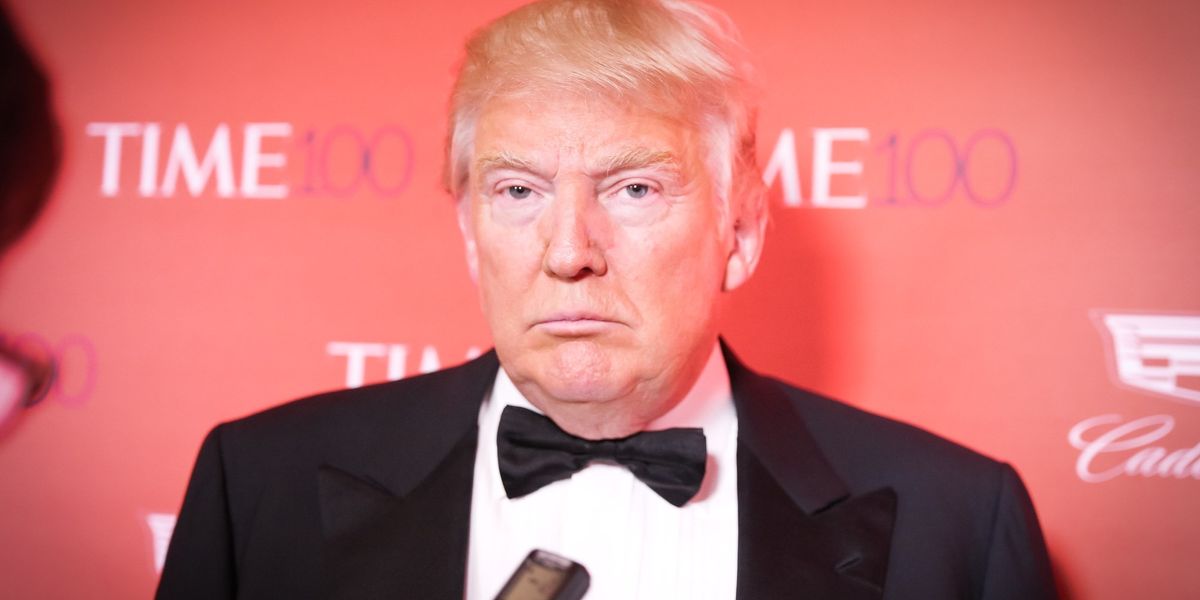 Earlier this week, Kris Kobach, a member of Donald Trump's presidential transition team, made the horrifying suggestion that the incoming administration is considering a national registry for Muslims and immigrants from countries where terrorists are active. Even more alarming though is the number of constitutional experts who say that legal precedent from the George W Bush-era would likely allow it to happen, as the Supreme Court has "consistently reaffirmed the power of the president to control the entry and exit from the country as a matter of national security," according to George Washington University law professor Jonathan Turley in an interview with Politico.

As a result, a new website called Register US is now calling on Americans of all stripes to pledge that they'll also register as Muslim if/when the time comes.

"We must stand together to protect our neighbors and our most fundamental rights," the website says. "We pledge to stand together with Muslims across the country, and around the world. Because when we stand as one, no American can be singled out by their race, religion, ethnicity or sexual orientation." The page also features links to several organizations, such as the ACLU and the Council of American-Islamic Relations, where you can donate.

At press time, over 3000 people have already pledged to register -- sign up for yourself here.