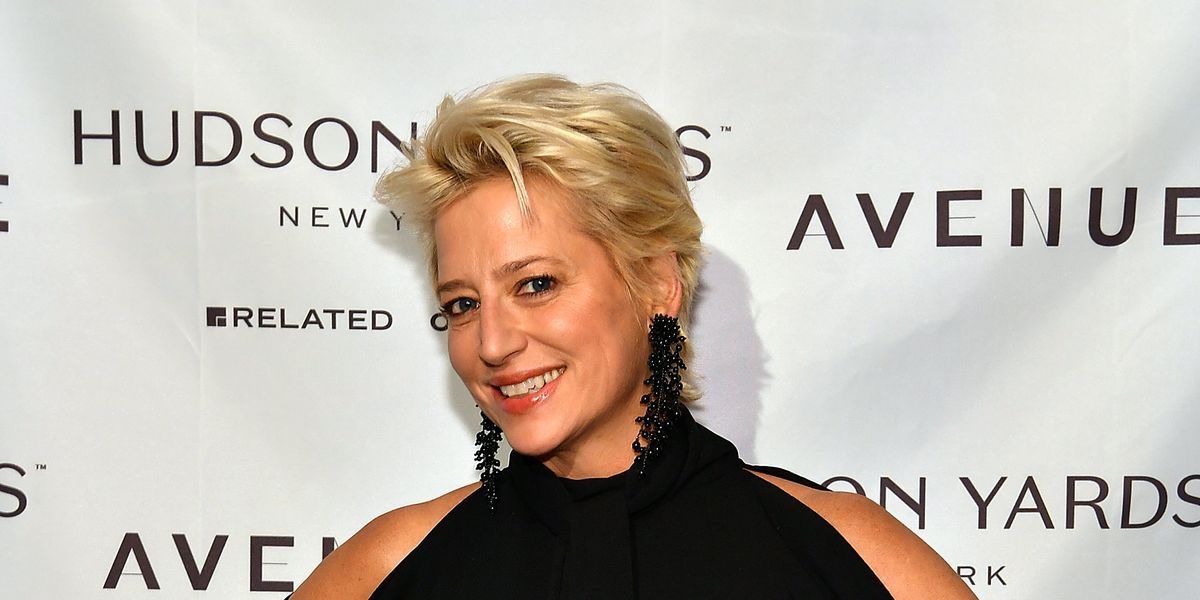 Was Dorinda Fired From 'RHONY'?

Dorinda Medley is leaving The Real Housewives of New York, having joined the franchise in 2015 and, in many ways, made it nice.

Now comes the speculation: did she leave by choice, as her gracious Instagram caption thanking Bravo, NBC and her fellow castmates implies? The Daily Mail says Medley was fired, but a Page Six source indicates her decision to leave was mutually decided upon.

Dorinda has definitely had a wild past season, so it seems like some hard discussions were had between her and the network. "Dorinda had a meeting with Bravo where they talked about possible shakeups in the cast, how Dorinda was feeling after this very hard season for her and they both agreed it would be best for her to step down," an "insider" tells Us Weekly. "Friends around Dorinda are hoping she takes time to focus on herself and making herself happy in this next chapter of her life."

The show's ensemble cast gets a shake up with each season with the help of extensive focus group testing, and there are fears among fans that Ramona is next. Although there are also a few people excited to see her go:

What about Luann? God forbid, Sonja? It's speculated that the show is pivoting towards newcomer Leah McSweeney, as well as some other wildcards currently being cast, so perhaps no housewife is safe. But it does seem pretty risky to get rid of so many iconic faves on purpose — especially following the departure of Bethany Frankel last season.

If Dorinda really was fired (over a contract dispute? Too many wineglass-in-hand antics?), we hope she's doing okay. As the Daily Mail notes, this announcement comes just days after the death of her close friend Jon Giswold.