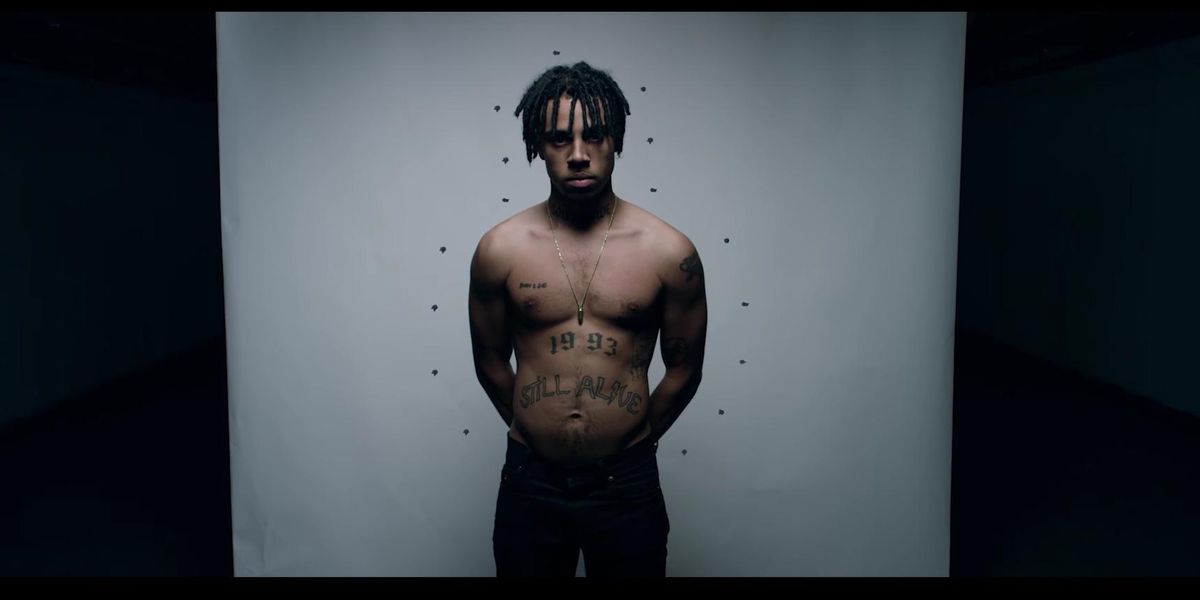 PREMIERE: Vic Mensa Bridges The Personal With The Political In His Powerful Video For "There's Alot Going On"

On Friday, Vic Mensa surprise-dropped his powerful, free with voter registration-pledge EP, There's Alot Going On -- and today he's premiering the moving new video for the Papi Beatz and Smoko Ono-produced title track with us.

This video is Mensa's first self-directed visual (shot alongside frequent collaborator Jake Osmun) and provides an appropriately stark, confessional-style look that channels the bitingly dark side of this surprisingly vulnerable song. A low-key production aesthetic that Mensa tells us was purposeful, as he "just wanted to tell my story."


"I was trying to write an intro to There's Alot Going On. I wanted to explain to people where I've been for the last two-and-a-half years," he says. "[And to do that], I had to really come to terms with a lot of things in my past -- things I've done, things been through. Just being as brutally honest with myself as I could be. It was kind of like talking to the mirror. I had to be real with myself."

An intense, pensive tell-all, the track is about Mensa's recent struggles with mental health. It's also the final song on the EP, which focuses on the Flint water crisis and Laquan McDonald. Ending There's Alot Going On on with the personal feels particularly salient, and there's something to be said about the personal becoming political. "It's all personal to me," says Mensa. "Even when I'm talking about [external] things going on, it affects me."

Watch the video in full below.