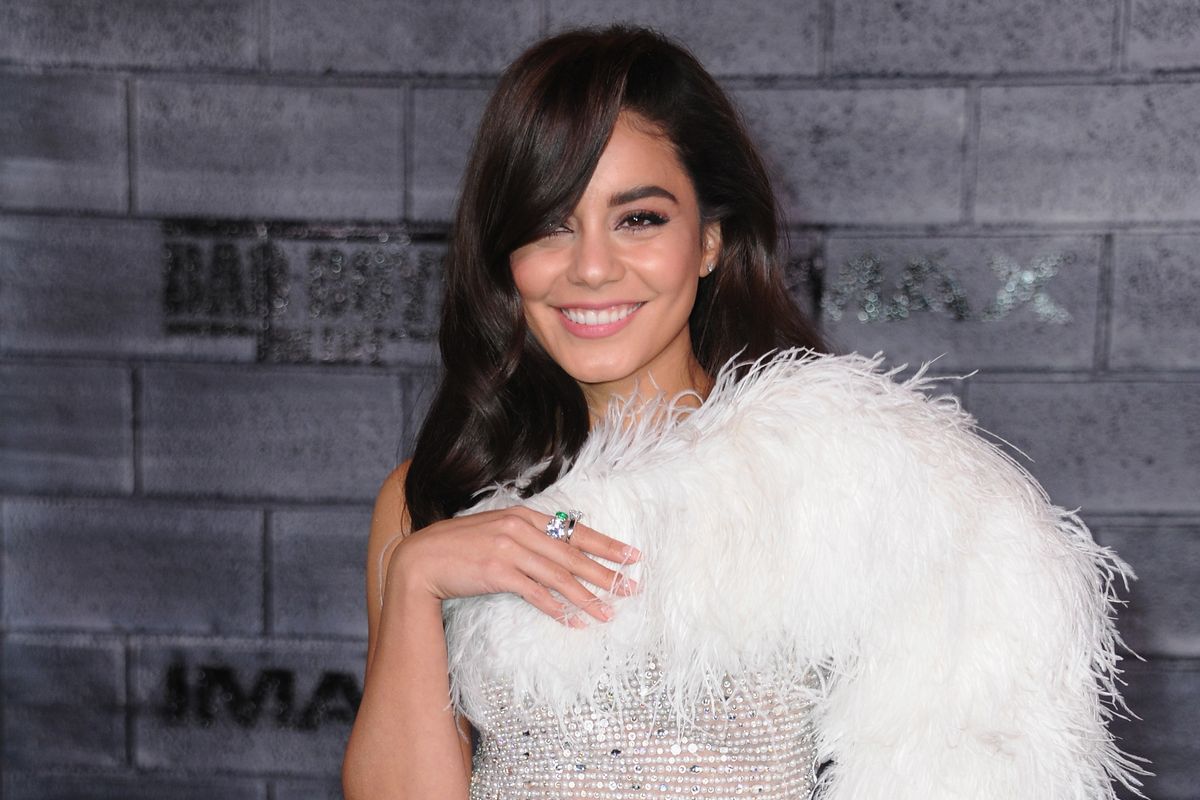 Is that Pete Davidson? No. If you look closely, you'll see that the lanky, bleach-blonde tattooed man that Vanessa Hudgens was seen dining with in Brooklyn a week after her alleged split from longtime partner Austin Butler is Lakers forward Kyle Kuzma.

As creeped on by TMZ, Kuzma and Hudgens were spotted "smiling and laughing over a bottle of red wine" at a "super-intimate" table at trendy Williamsburg spot Lilia, though the outlet notes that neither's reps have confirmed it was a date-date. Kuzma was in town for a game at Madison Square Garden, where Hudgens was also spotted cheering, IPA in hand.

This will be a bitter pill for Austinessa shippers. The beloved Hollywood couple dated for most of the last decade, taking Hudgens pretty much all the way from her High School Musical years, through Spring Breakers, to The Princess Switch: Switched Again. Simultaneously, we watched Butler hand-in-hand with Hudgens as he went from Disney kid to prestige actor, with a spot in Once Upon a Time… In Hollywood, and an upcoming role as Elvis in the Baz Luhrmann biopic. News broke of the split last week, trailed by rumors that, actually, everything was fine.

It's unclear if the pair's just taking a bit of space, or if Kuzma is Hudgen's official rebound. According to The Cut's deep-dive, Kuzma has been linked to Kendall Jenner, is a Bernie supporter, and has done spon-con for Panera. Hey, could be worse. It could be Pete Davidson.