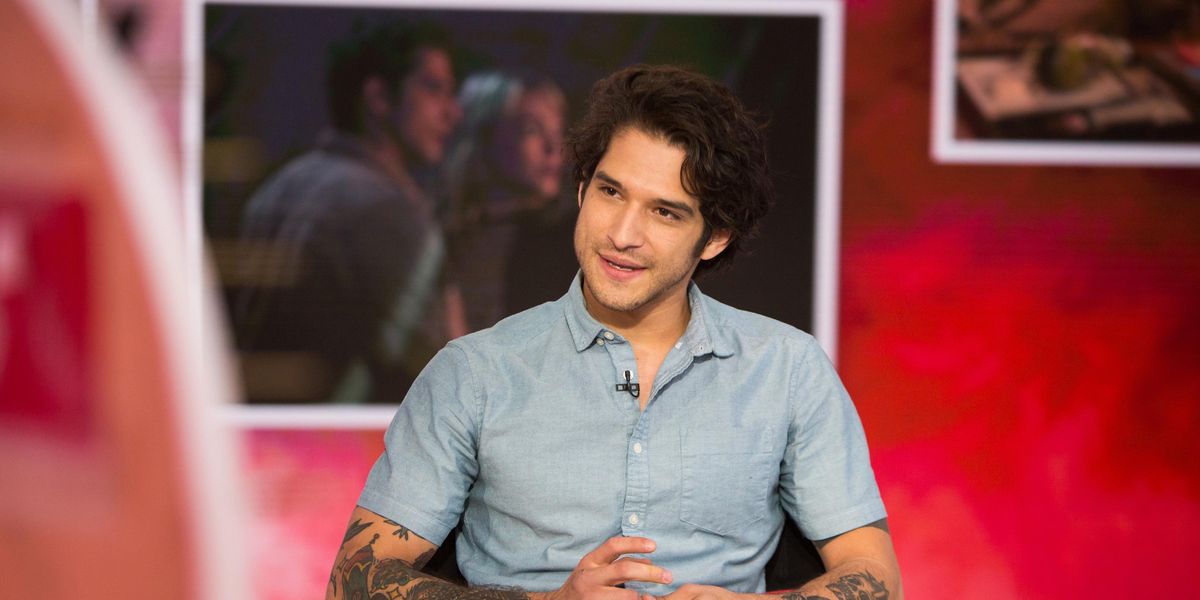 Tyler Posey is crediting his girlfriend with helping him understand his sexual identity.

In a recent interview with NME, the Teen Wolf star said his current relationship with rocker Phem — who is also queer — guided him toward the realization, explaining that, "I've been with everybody under the sun, and right now I'm in the best relationship that I've ever been in with a woman."

"She's helped me realize that I fit under the queer umbrella and that I'm sexually fluid, I guess," Posey said, before quickly correcting himself by adding, "No, not 'I guess.' I don't want anyone to take this and be like: 'Well, he was kind of wishy-washy about it."

Last October, Posey came out as sexually fluid on his OnlyFans. And though some fans were supportive of his announcement, he was also accused of being a "gay-baiter" after confirming that he'd "been with" both men and women.

"Since then there's been this really loud person online — I'm pretty sure it's only one person — and they're trying to call me a 'gay-baiter,'" he said. "Pretending to be gay to get money, essentially."

Not only that, but Posey discussed how hurtful other subsequent comments were, particularly the ones about his mother who passed away from breast cancer in 2014. That said, he added that he's now come to "a place where I can somewhat laugh at that kind of thing" after getting sober and prioritizing his mental health, though he also went on to acknowledge that many dealing with "this kind of shit may not be as strong mentally."