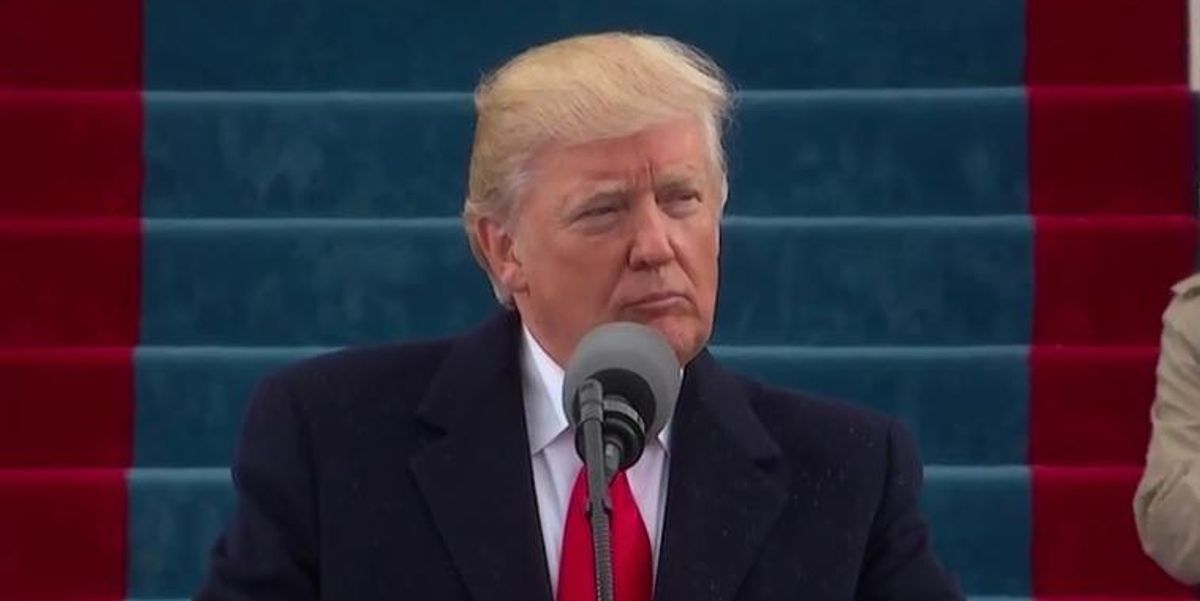 Less than 3 hours after Donald Trump was sworn in as our 45th President, it appears that several pages dedicated to issues such as LGBT rights and climate change, have been pulled from the White House website and placed into an official POTUS Obama archive.

As well as any traces of "LGBT."


As well as the Affordable Care Act page:

Instead, here are the "top issues" on Trump's new White House site:

That said, this is just the beginning, and could just mean that they're starting to overhaul the entire thing -- but the immediacy and specificity of this is a little unprecedented, and unnerving.