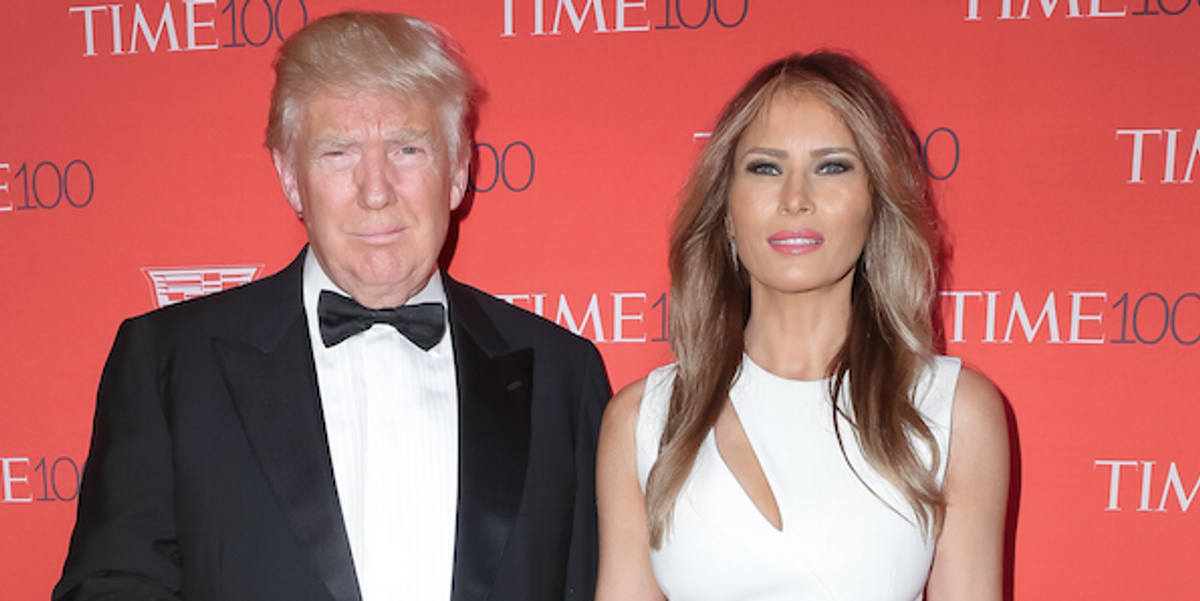 President Trump hasn't seemed to have had the easiest time since assuming the helm of the free world. There has been record low attendance and record low approval and record-breaking protests and frankly it's all been very overwhelming for one elderly man with an affinity for the color gold.

The latest trial in his presidency is Easter, or as Egg Roll organizer for the Clinton administration Melina Bates puts it, easily the "single most high-profile" event at the White House. Bates is worried because, in February the White House's trusty wooden egg-supplier, Well Woods Turning, tweeted the Don to say deadlines were approaching to order eggs to roll, and the company was clearly yet to hear from him.

"I'm really concerned for the Trump people," Bates told The New York Times, "because they have failed to fill some really vital posts, and this thing is all hands on deck."

The White House has since been tight-lipped about the state of their Easter celebrations, particularly about the number of confirmed attendees. All we know is now they have indeed ordered approximately 40,000 wooden eggs for the Egg Roll, half of the amount ordered for the 2016 under Obama.

It's going to be a happy, happy Easter indeed.