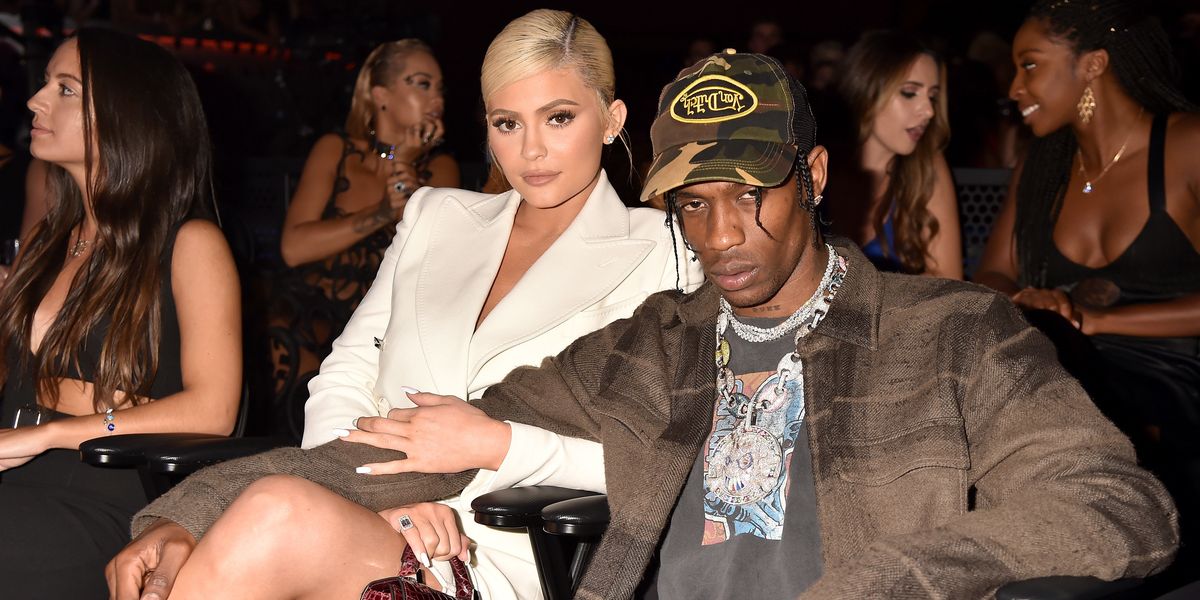 "Dedicated to the Queen of Soul, Aretha Franklin."

With girlfriend Kylie Jenner bopping along in the audience, Travis Scott took the VMAs stage to perform a medley of already-iconic songs from his just-released Astroworld, including the hyped-up "Sicko Mode," the dreamy "Stargazing," and the melancholy "Stop Trying to Be God," which featured a sung feature from James Blake.

The left-of-center hip-hop artist rapped the medley backed by spacey, dimly lit staging. Scott dedicated his performance to the legendary Aretha Franklin, who died last week. Check it out, below.