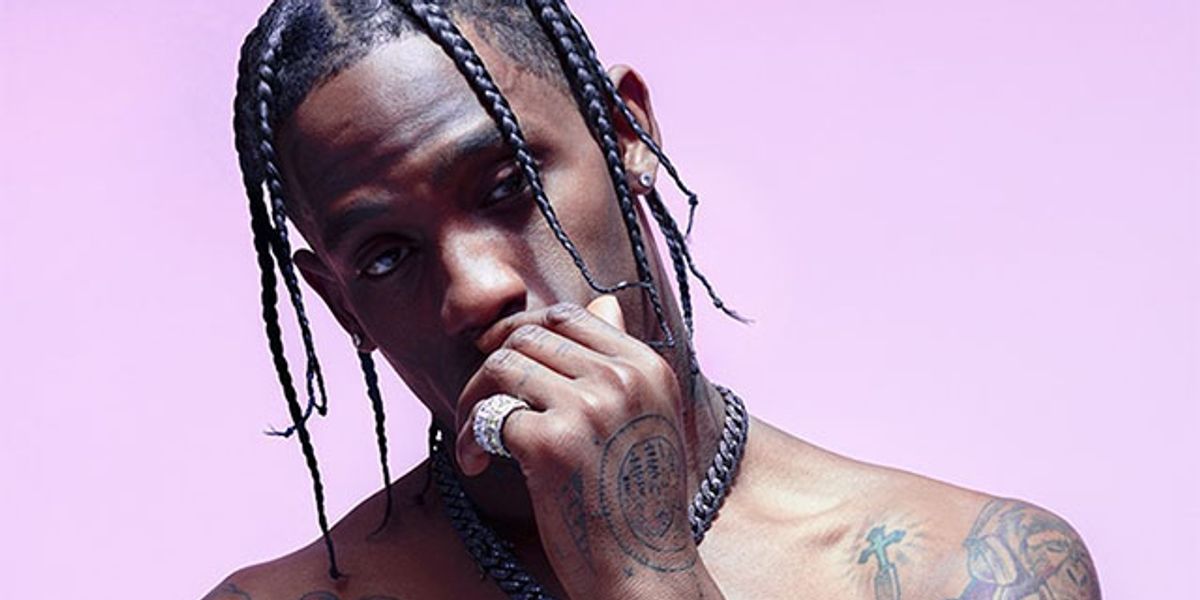 Hip-hop and fashion is an unlikely, but beautiful, pair. Kanye and Adidas, Rihanna with Puma, Rocky x Guess, it's all very, very good. Never, however, has my body been more ready than for the impending collab between Travis Scott and Helmut Lang.

Scott is signed to Kanye West's label G.O.O.D music and has clearly also drawn inspiration from the rapper's fashion endeavors. The line will include a range of jackets and bombers in neutral and earth tones a la Yeezy.

While we are yet to see any images of the actual products, Scott did share a picture of a mood board covered in roses and cattle heads–something that reinforces the fact the line will reportedly draw on the Houston rapper's "Texas roots."

This is definitely not Trav's first foray into the fashion industry. Not only has he starred in various high profile campaigns for the likes of Alexander Wang, Yves Saint Laurent and–who could forget–Fenty x Puma, he also previously collaborated with Maharishi and Diamond Supply Co. Also if you've caught his 'gram anytime lately, you might have seen him stunting all over Paris in Supreme x Louis Vuitton. Let's also not forget that bangin' tour merch from 2015. TBT.

Following the number 1 success of Birds in the Trap Sing McKnight, Travis Scott has a new tour and potentially a new album slated for 2017. Expect this year to be YUGE.