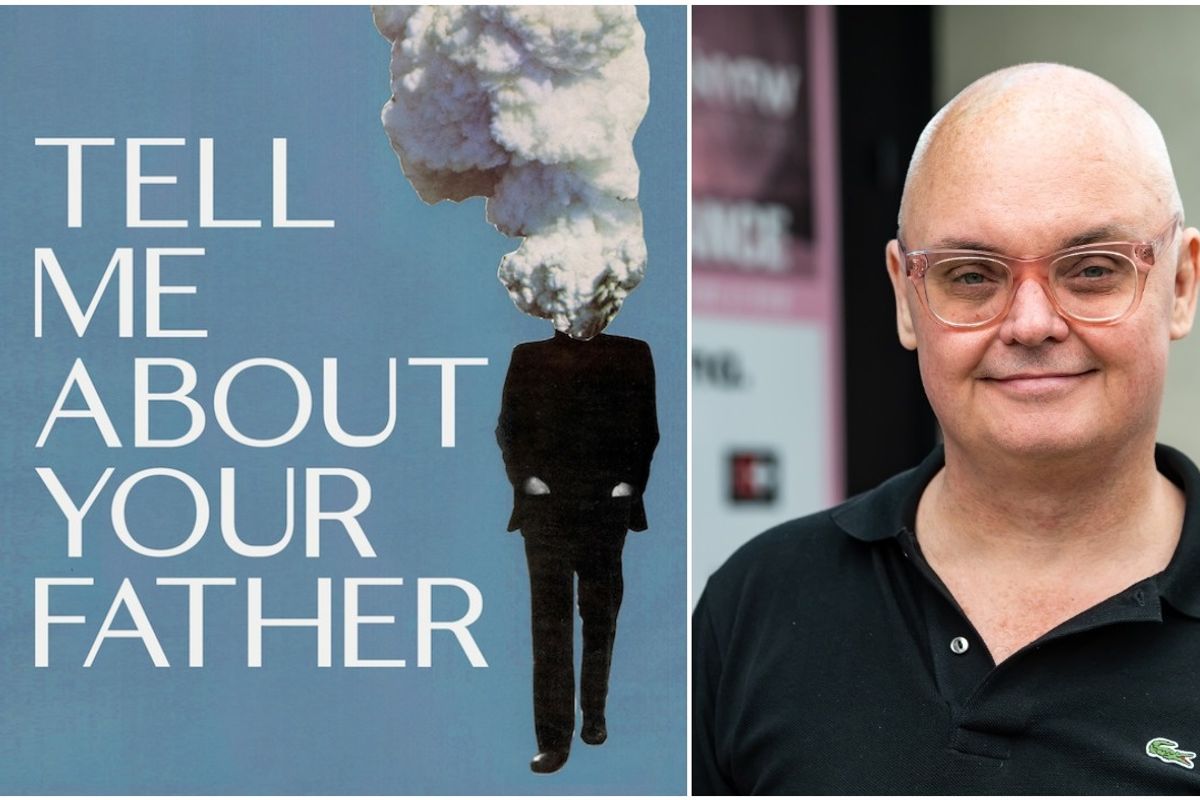 As any therapist worth their salt will tell you, there's a lot to unpack when it comes to our fathers — and in a world where daddy issues abound, Tell Me About Your Father is here to help do just that.

A podcast all about dads in all their imperfect love, fucked up failings, and everything in between, TMAYF features interviews with guests about "the first man they ever knew, how much they didn't know about him, and the impact he's made on their lives" — whether we're talking about their faults, complications, or affection. Or perhaps, lack thereof.

Related | 10 Podcasts You Should Be Listening To

The funny, insightful, and often-moving podcast is based on literary agent Erin Hosier's memoir, Don't Let Me Down, who also serves as a co-host alongside writer Matthew Phillp and PAPER's own former Executive Editor, Elizabeth Thompson. Not only that, but in the spirit of this being a true family affair, their debut season also features an episode with our very own Editorial Director, Mickey Boardman, who speaks at length about struggling with his sexuality, his childhood suicide attempt, his father's secret drug addiction and his own recovery from addiction.

That said, fathers aren't the only topics TMAYF explores. In addition to other interviews with people like Cocky Boys' Jake Jaxon and What We Talk About When We Talk About Rape's Sohaila Abdulali, there are also deep-dives into larger cultural phenomenons like faux doctors — à la Loveline's Dr. Drew and Dr. Phil — as well as upcoming episodes about pop songs written about fraught fatherly relationships and "the fathers of evil." Think Hitler's dad and Fred Trump.

Listen to Mickey's episode here, or via Spotify, below. And if you also happen to have a story about your dad, you can also call TMAYF's anonymous hotline at 1-888-318-DADS.

Photos via Getty / Tell Me About Your Father