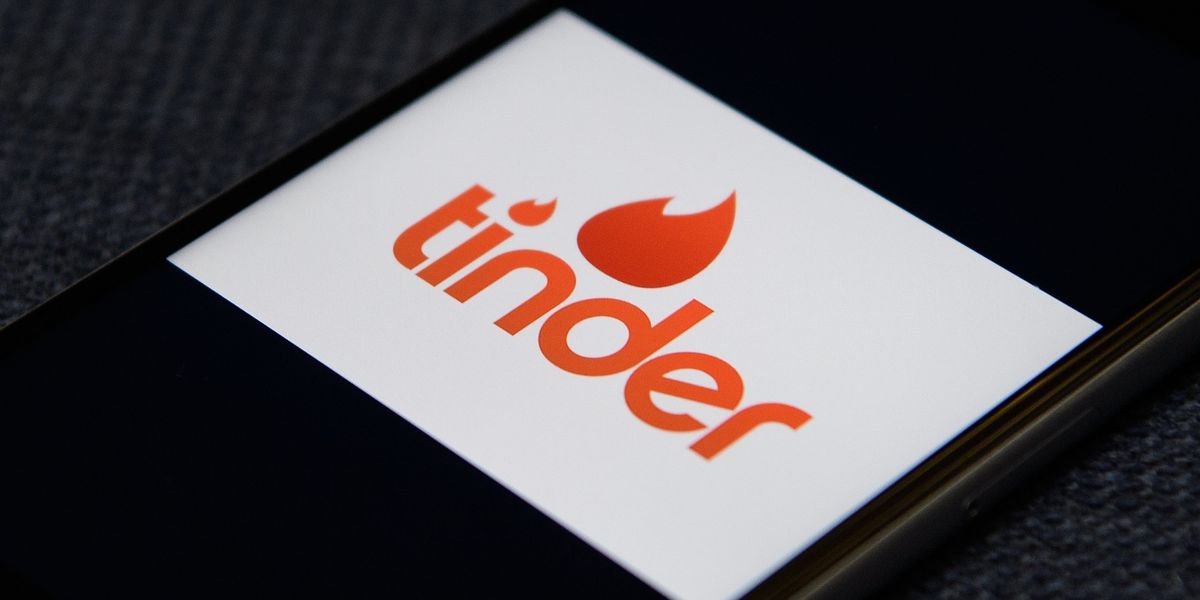 The war of the dating apps has begun. On Friday, Tinder's parent company Match Group filed a lawsuit against Bumble developers for patent infringement. The two apps are practically the same, other than the fact that Bumble prides itself of allowing women to call the shots, and requiring them to take the lead when it comes to messaging.

Mashable reports that Bumble — which was created by two former Tinder executives Chris Gulczynski and Sarah Mick — is being served on the grounds of copying the "swipe right/ swipe left" user interface, as well as copying two new features from the app. Match claims that these "learned of and developed confidentially while at Tinder." One of the supposed stolen features includes the capability to take back an accidental rejection, in case you've been numbed by swiping all day, and didn't mean to say no to a total catch.

And while dating app users are well aware that the two have developed very different reputations — Tinder having been long deemed the hook up app, and Bumble being a slightly more serious "feminist" dating app — it's clear that Match doesn't want to back down. They state in their complaint that, "This case is simply about forcing Bumble to stop competing with Match and Tinder using Match's own inventions, patented designs, trademarks, and trade secrets."

Match says that this doesn't mean that they care any less about their female users and women's issues. The company even says that it "applauds Bumble's efforts at empowering women, both in its app and offline." But as CNN reports, Tinder is also expected to introduce a female-friendly feature in the future.

No publication has yet to receive comment from Bumble regarding the lawsuit.