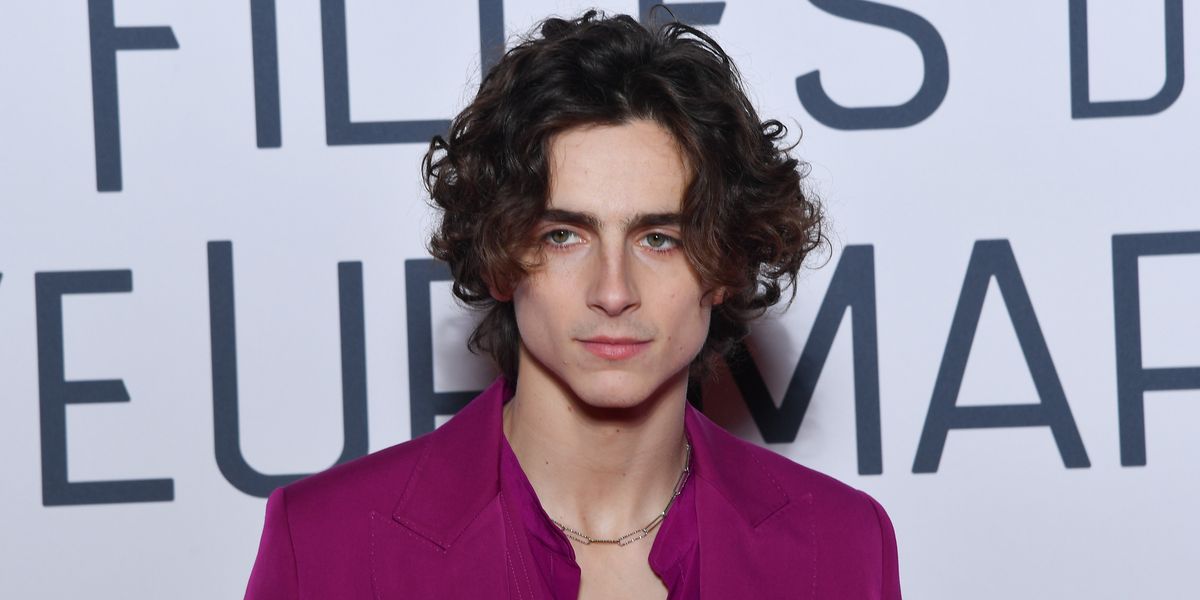 Timothée Chalamet may be hoping on the nano accessory trend, but unlike some other stars, he's eschewing the micro-purse for something even more left-field.

Related | Timothée Chalamet Is a Barb, As He Should Be

And while the striking suit was quite the statement in and of itself, the internet has been fixated on his choice of accessory — a tiny Eiffel Tower keychain.

But given the interesting accessory choice, fans were quick to wonder about the piece and whether there was a special meaning behind it.

According to Chalamet's Instagram story though, "someone gave me that Eiffel Tower outside lol" — so it appears to actually just be a regular, old keychain.

That said, we wouldn't be surprised if other celebs start bringing their own key rings to the function. After all, it is, quite literally, a charming look.