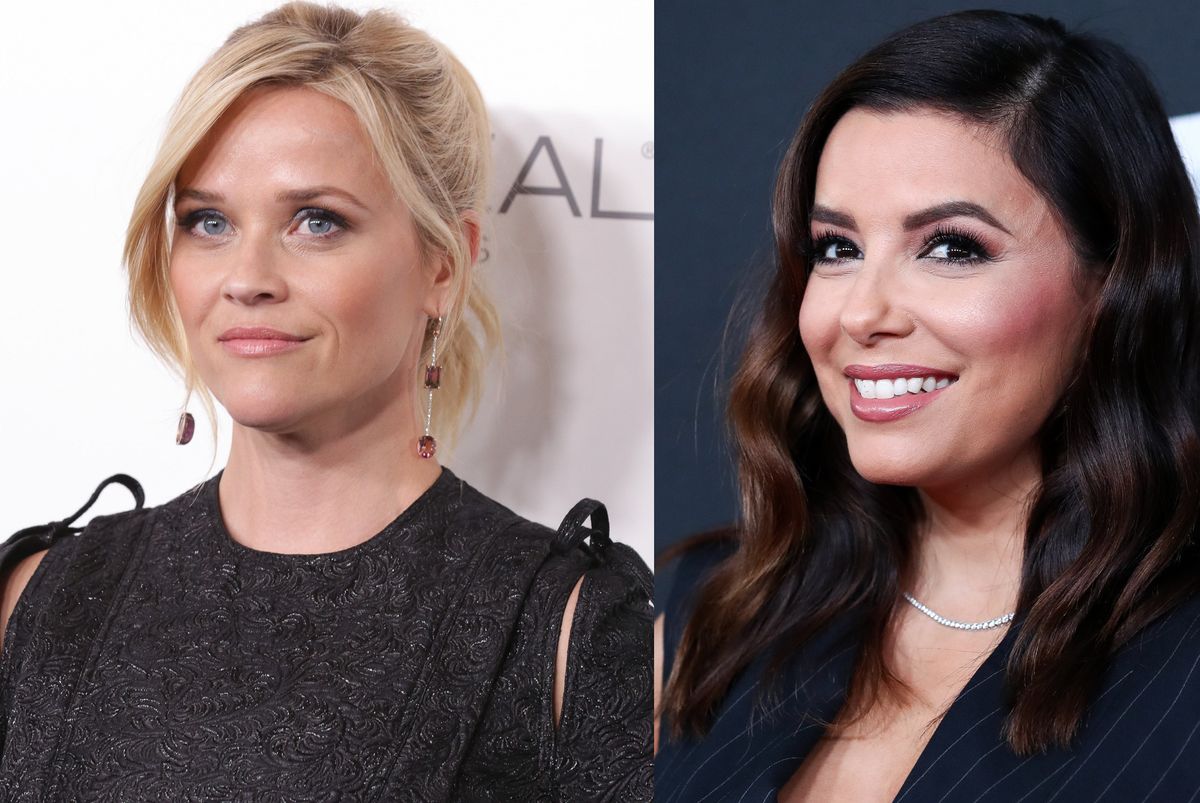 In response to the past few month's outpouring of stories of sexual assault and harassment in all industries, but beginning in entertainment, a group of more than 300 actresses, writers, producers, directors, agents and other powerful women in Hollywood have joined together to launch Time's Up, an initiative aimed at combatting sexual harassment across workplaces.

According to the New York Times, Reese Witherspoon, Eva Longoria, Shonda Rhimes, Ashley Judd, Rashida Jones, Kerry Washington, Ava DuVernay and Meryl Streep are counted among the dozens of women who published an open letter on Monday in support of Time's Up.

Related | Survivors of Abuse Are Speaking Out With #MeToo


"The struggle for women to break in, to rise up the ranks and to simply be heard and acknowledged in male-dominated workplaces must end; time's up on this impenetrable monopoly," the letter says.

Thank you to @nytimes for helping us shine a light on ALL people silenced by abuse and harassment within their own industry. I'm very proud to be part of this group of over 300 women & men who are determined to take this moment to help others. @timesupnw https://t.co/4cJpYMJaCi
— Reese Witherspoon (@RWitherspoon) January 1, 2018

So far, the volunteer group has established a $13 million legal defense fund housed by the National Women's Law Center to provide subsidized legal aid to women dealing with being penalized at work for reporting sexual harassment. It's focusing in particular on women in working class industries. This is a direct response to criticism that the #MeToo movement has only been focused on taking down men in powerful positions. The women behind Time's Up were inspired by an open letter published in November on behalf of 700,000 female farmworkers who said they stood with Hollywood actresses fighting abuse.

"It's very hard for us to speak righteously about the rest of anything if we haven't cleaned our own house," Rhimes told the NYT. "If this group of women can't fight for a model for other women who don't have as much power and privilege, then who can?"

The group also plans to pursue legislation that would punish companies for failing to take action against employees or employers repeatedly accused of harassment, in addition to pushing gender pay parity at television and movie studios. They also encouraged women in Hollywood to participate in the planned Golden Globes protest by wearing all black to draw attention to these issues.