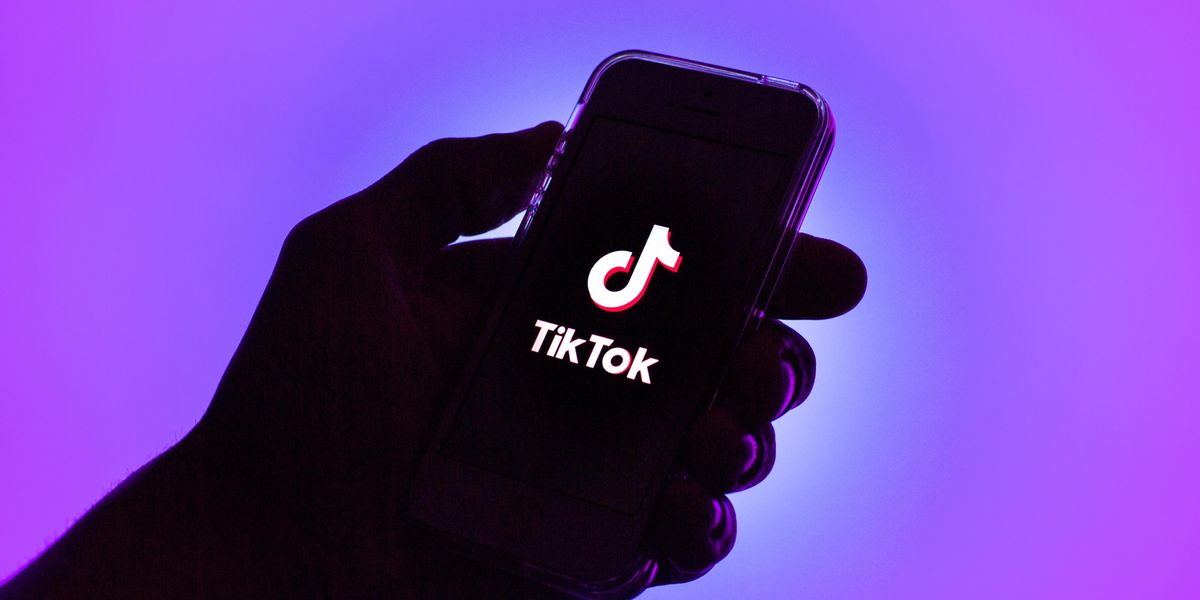 Insta-influencer videos once reigned supreme on TikTok, but makeup-less, self-deprecating monologue videos have dominated the feed as of late. Just as users began feeling a bit of relief from relentless social media comparison, a demonic glitch in the system derailed the progress.

This TikTok "glitch," so to speak, sees unwanted beauty filters being placed on random creator's faces without their consent.

The bug first began back in May 2021 when mainly Android users noticed their faces were looking slimmer on camera without activating any filters.

Concerned with the potentially harmful effects this glitch would have on users, fitness influencer Tori Dawn made response videos how the filter made her unwillingly conform to unrealistic beauty standards.

Within no time, users flooded Dawn's comment section doubling down on how dangerous glitches like these could be for teens on the app: "I almost had a panic attack bc [sic] of it earlier,' @keithinthe_flesh wrote, while another user, @8o1.lizzy said: "It's been really screwing with my self image. I'm surprised more people aren't upset about it."

In the original report for Technology Review, Abby Ohlheiser asked for an explanation from TikTok, only to discover that the glitch had been removed two days prior. Although the issue appeared to only be temporary, it's unclear how many TikTok users it may have affected.

In a world where it is already incredibly hard not to give into comparison, slip-ups like the TikTok filter glitch, that may appear minor, make it all the more difficult.