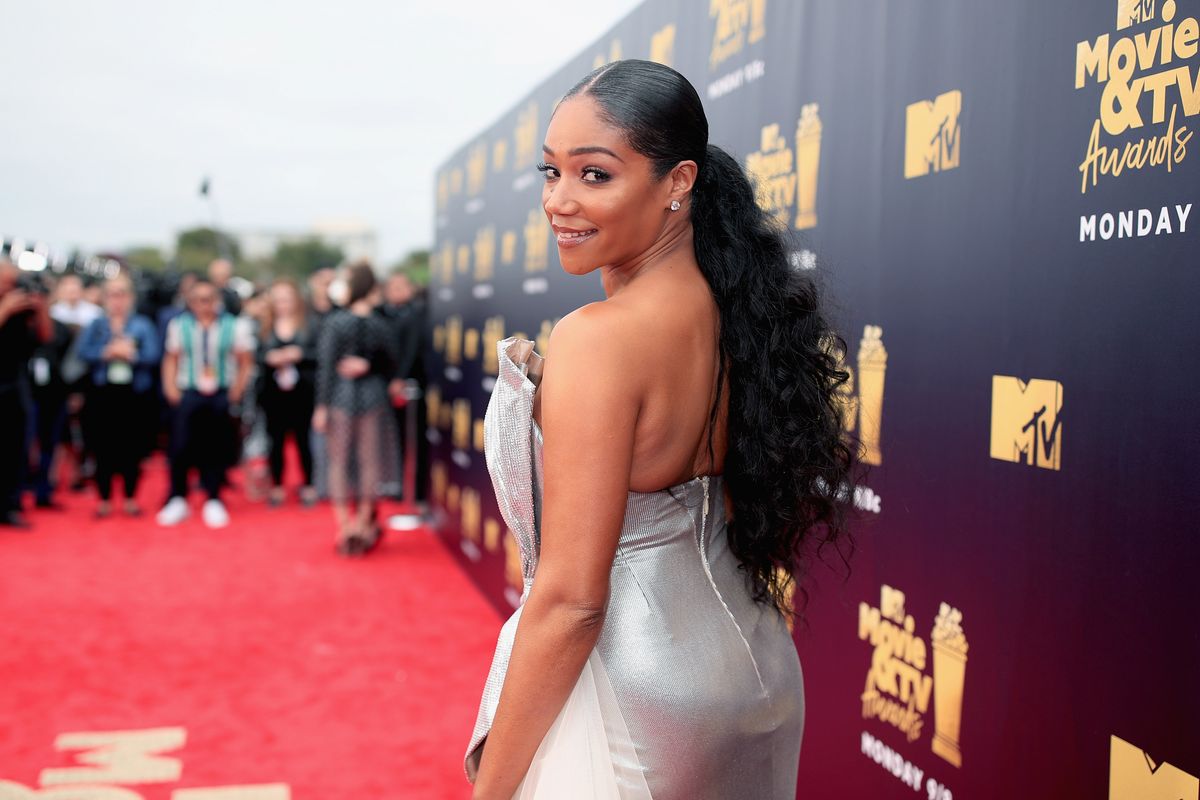 Dick size discourse will never die, no matter how many times people explain that it's not really the point, or how many scientists say they've proved that it is. If there's anything useful to come out of this tedious multi-century long conversation, it's the contributions of Tiffany Haddish, patron saint of raunchy women's comedy.

She got onto the topic of penises this weekend while chatting with her Girls Trip co-star Jada Pinkett Smith over Zoom, where Pinkett Smith's Facebook-hosted talk show, Red Table Talk has relocated.

Look, Haddish isn't the first person to debunk the conventional wisdom of "bigger is better." But no one's ever put it better. "I prefer small penises because I feel like small ones respect you," the comic said.

She continued: "They're kind. They buy you nice gifts. They take you nice places. They'll come and clean your house; fix your cars for you." Here's the best part. Get ready to paradigm shift: "Small penises are penises of service."

Related | Tiffany Haddish Opens Up About Her Verbally Abusive Mother

Small penises are penises of service… Preach, Tiffany. You may not have seen a dick for some months now thanks to quarantine's collective drought. But Haddish might just make you think differently you're back in the world of living human flesh. A solid 5-inch shaft making you coffee. Cleaning out your fridge shelves. Picking up batteries…

Haddish concluded, "Big penises just do whatever they want to do."