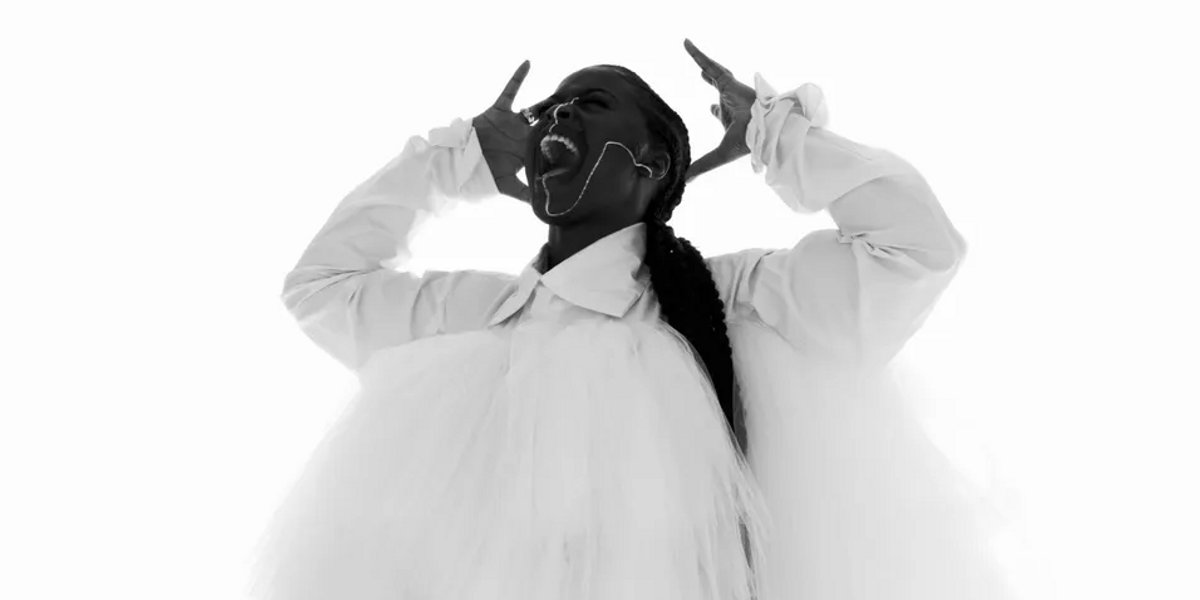 To the shock of fans everywhere, the rapper took to her Instagram Story on Tuesday to reveal that she was quitting, though she didn't elaborate on the reason behind her decision.

That said, Whack's announcement also comes on the heels of her new track, "76", which was released in honor of the Philadelphia 76ers making it into the NBA playoffs. Not only that, but the star told Variety last year that the follow-up for her 2018 debut, Whack World, was "definitely" coming.

Even so, Whack posted another message on Wednesday in which appeared to allude to the situation, writing, "I ain't finna ruin nobody else day just cause I'm having a bad one!"

See Whack's posts for yourself, below.

I ain’t finna ruin nobody else day just cause I’m having a bad one!