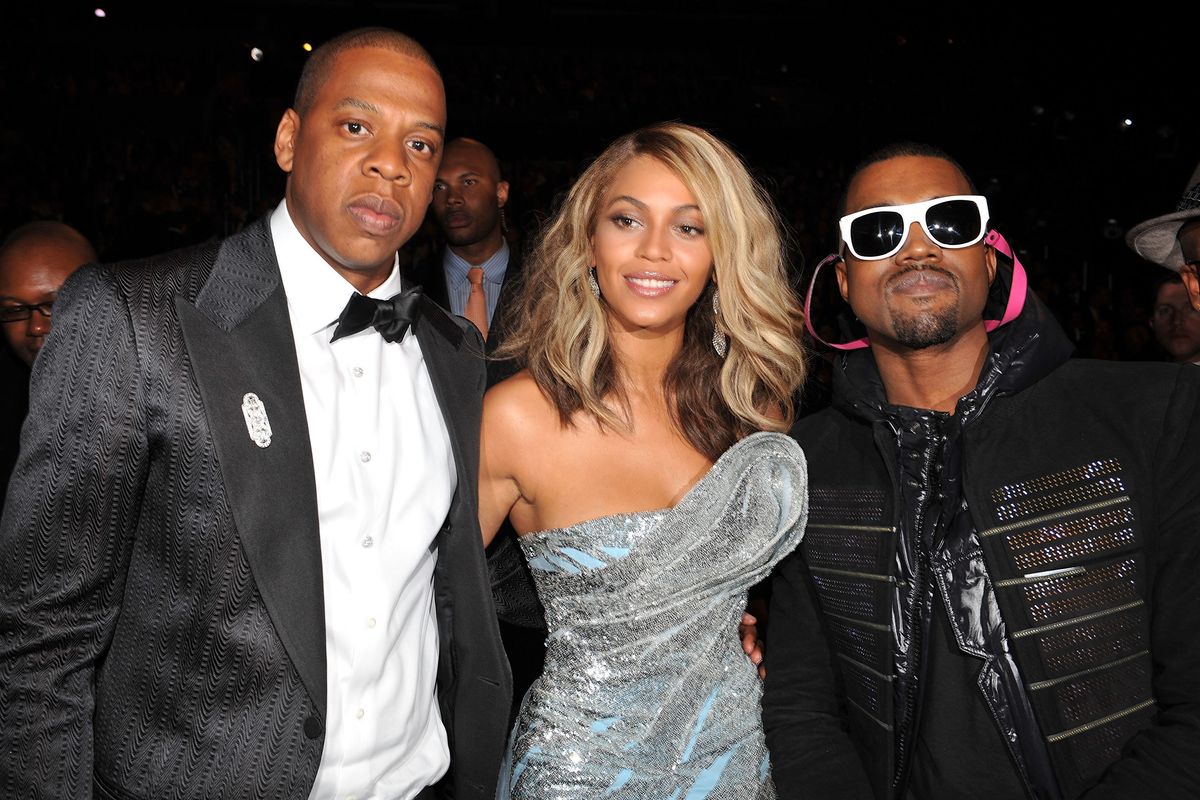 A report by Norwegian newspaper claims that streaming numbers of Beyoncé and Kanye West's respective albums on Jay-Z's Tidal have been manipulated to the point of giving the stars excessive payouts.

The financial daily Dagens Naeringsliv (DN) claimed the streaming numbers for Lemonade and The Life of Pablo were inflated by Tidal falsifying user play counts. Tidal had a six-week exclusive on TLOP and Lemonade continues to be available for streaming exclusively on the platform. Jay purchased the platform, which has its roots in Oslo, in 2015.

The paper claims its investigation comes from data contained on a hard drive it obtained that includes 'billions of rows of [internal TIDAL data]: times and song titles, user IDs and country codes." How the paper got a hold of said data is unclear. Tidal has disputed both the information on the hard drive and the entire report, calling it a "smear campaign" and referencing the paper's past attempts at discrediting the company.

In a statement to Variety, Tidal said:

"This is a smear campaign from a publication that once referred to our employee [Lior Tibon] as an 'Israeli Intelligence officer' and our owner as a 'crack dealer.' We expect nothing less from them than this ridiculous story, lies and falsehoods. The information was stolen and manipulated and we will fight these claims vigorously."

Tidal's lawyer Jordan Siev told DN that it denies the accusations and that the data was stolen.