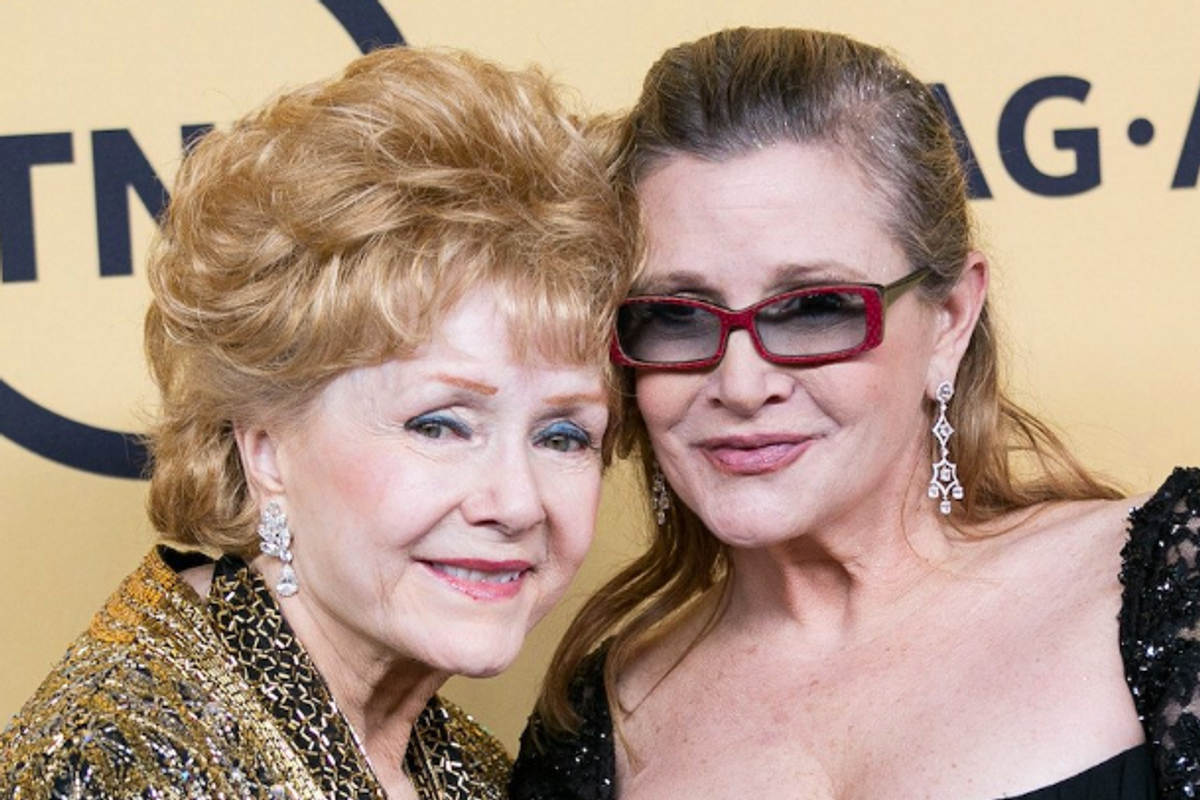 Fans will finally have the opportunity to celebrate the lives of dream mother daughter duo Carrie Fisher and Debbie Reynolds, who tragically passed away within days of each other in December last year.

Forest Lawn Cemetery in Hollywood, the burial site of both actresses, will hold a public memorial on March 25 for the stars. Held in the 1,200-seat theater, the event will feature performances by Fisher's close friend James Blunt who will play a new song during the photo montage, as well as the Gay Men's Choir of Los Angeles and Reynolds' dance school.

Fisher's daughter, Billie Lourd will also be attending, though she reportedly will not be making a statement to the crowd. Costumes and memorabilia associated with the two actresses will also be on display.

Debbie Reynolds died of a stroke one day after Star Wars icon Carrie Fisher passed away after suffering from a heart attack while traveling from London to Los Angeles.

For those unable to make it, the memorial will be live streamed on Carrie and Debbie's website so many can still be with them in spirit.

They will be forever missed.