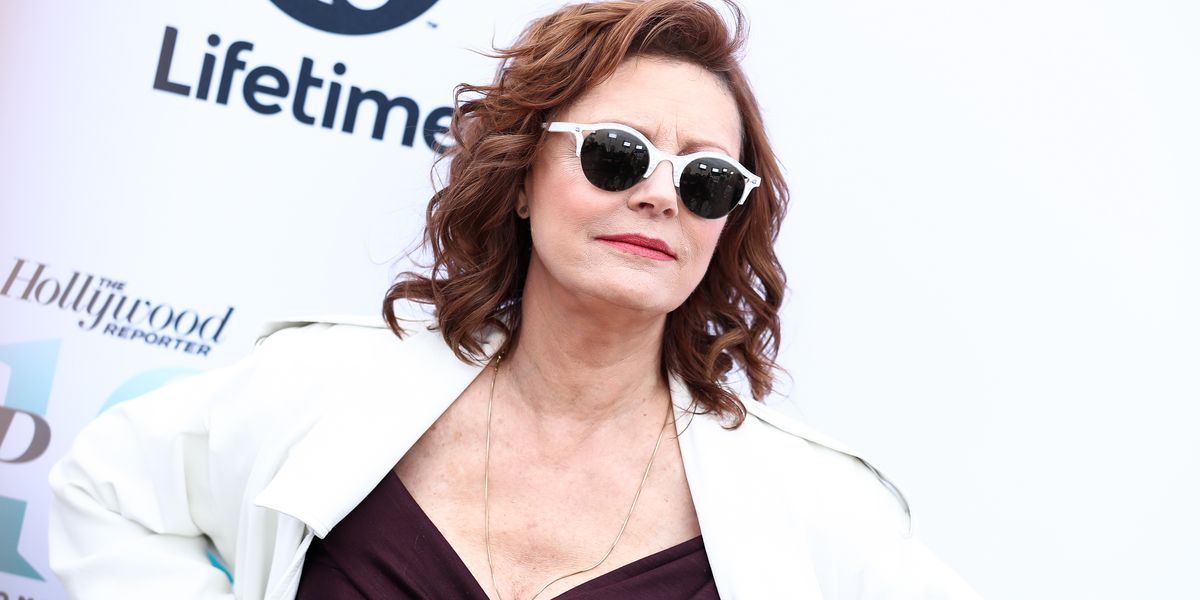 Michael Musto Reveals the Worst Celebrity Disses Against Him

I'm in a masochistic mood, so let's dredge up some of the ickiest insults that have flown my way via various notables, no doubt in hopes that they could give me a much needed humbling experience. Point taken. And yes, I've told some of these stories before, but bear with grandpa. The repetition is soothing.

I was interviewing the cast of That '70s Show at a fondue restaurant in L.A. (The editors at the magazine I was doing this for thought that would be a hilarious idea). In addition to the messy, unfulfilling eats, it was a deeply strained interview because whenever I asked about the 1970s, the cast replied, "We weren't there, so we can't comment on it." I guess that was the party line they'd been told to spout, but honestly, couldn't they have done a little research—or asked around--and had a few opinions on the subject? What's worse, at one point in the interview, a blithe looking Ashton Kutcher stood up, said he had to go, and simply took off! I was insulted, but couldn't really blame him, since I wanted to leave myself.

I was introduced to singer/poet/photographer/provocateur Lydia Lunch over five years ago, and she said, "Everybody knows Michael Musto. I read you online. Stop talking trash!" I sort of loved that and wear it as a badge of honor.

Creepy filmmaker Vincent Gallo used to leave gross messages on my voicemail, calling me "Miss Musto" and denying the grotesque utterances I'd quoted him saying—in public.

At an event some time ago, Susan Sarandon spotted me and quickly buried her hand in her face, obviously hoping I wouldn't see her. I did, but kindly left her alone anyway. I'm a giver. And besides, I figured she's mad that I do vote with my vagina.

Late, great actress Ruby Dee was chatting with a friend at an event, and I was tickled to see them notice me. But their response was none too flattering. Said Ruby to her cohort, loudly, "Well, at least he's good on E!" The only imaginable thing that could have preceded that was, "His writing sucks." Whatever. Ruby Dee knew who I was, and that was good enough for me.

Michael Moore's recent Broadway show booked me as a guest star. I was all excited. The same day, they confirmed my car, but moments later they canceled me because the show was running too long (though they ended up keeping lots of guest stars anyway). I contacted the show's publicist, who said Moore wanted to rectify this and book me again pronto. He never did. Sounds like something Trump would do.

I was brought over to talk to Glenn Close at a party in the '80s. I was told "Only innocent questions," whatever that means. When I approached her, the grand Glenn said, "I bet you have no innocent questions." I actually thought that was kind of cute, especially since she twinkled mischievously as she said it.

In 1996, I got a call asking me to play myself in the gay-themed comedy film In & Out. I later got a follow up call reminding me to keep the date open for the filming. And then I never heard another word. When I saw the film, I realized I had been replaced with someone blander.

When he was the king of daytime, Regis Philbin was being all schmoozy to me at a party. Thinking we were bonding, I interjected, "Hey, why don't you book me on your show?" He responded with a glazed, horrified silence. I was in some wacky getup at the time.

This year, I boldly pitched myself to Celebrity Autobiography—the live show where notables read aloud from famous people's memoirs--and they said sure, but things were booked up and I'd have to wait till at least May. I'm still waiting. Perhaps I should stick to sure things that come to me—like the Michael Moore show, lol.

In 1992, a publicist called to ask if I wanted to interview Amy Madigan. I said, "OK." He then insisted that I had to submit some clippings of my previous interviews and apply for this incredible opportunity. I was extremely uncomfortable about doing that—especially since he'd hit me up for the interview, not vice versa—but I figured I'd just bite the bullet and go through with this perfunctory audition in order to get a half of a column filled. And the upshot was that he eventually told me I hadn't been accepted!!!! I hate publicists.

As long as I'm hating on flacks, one at a premiere party asked me if I wanted to talk to Saoirse Ronan. I said "Yes," then asked her to say the first name again so I get the correct pronunciation. Naturally, I knew who she was and had seen her work, I just wanted to make sure I didn't embarrass myself or insult the actress. The publicist paused, then said, "Nevermind" and walked away. WHAT?????

But back to the celebrities: "Eat it Michael Musto, you're no Bruce Vilanch" goes a lyric in LCD Soundsystem's 2010 song "Pow Pow." It stemmed from the fact that, when I was a host at the Paper Nightlife Awards, that group's lead singer, James Murphy, rushed the stage during an award presentation to say someone else should have won. (Yes, Murphy was doing a Kanye before Kanye even thought it up.) I responded by calling him a douche and telling him to vacate the stage. It was all sort of in fun, and so was the song. Besides, it's true—I am no Bruce Vilanch.

Drew Barrymore was supposed to call me for a phone interview so I could write a national magazine's cover story about her. I sat home all night and waited and fretted, but she—who must not care for me very much--never called. I had to quickly spin out an elaborate clip job (dotted with bloviating) that somehow passed muster. It was a very clever piece of work, though I'd much rather do profiles of people I've actually talked to.

But let me end with two big names who you'd expect to be rotten, but were actually perversely gushy.

Disgraced movie mogul Harvey Weinstein always invited me to his events, and I'd write them up, while adding little zingers about Harvey himself. Well, the guy came up to me once and said he liked what I wrote, including the digs at him. He wanted me to keep doing that—and I have! (With all the reports of how Harvey always tried to manipulate the press, I found this occasional bring-it-on approach rather novel.)

And speaking of press manipulators, I always trashed Donald Trump, way before he was in politics, but he once came up to me to gurgle, "You do a good job, Michael." !!!! Ewwww. Coming from him? What an insult.