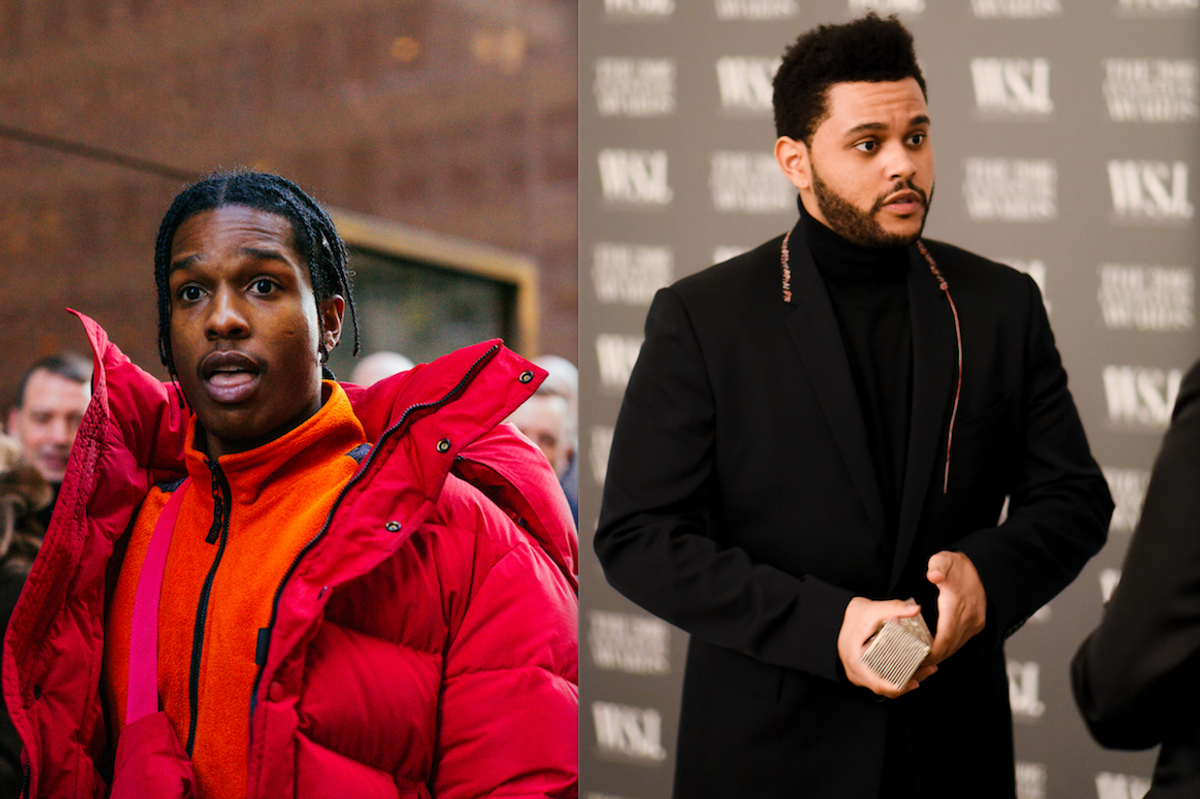 It's been close to a year since The Weeknd released his Billboard chart-topping third studio album Starboy, but the Canadian crooner is still riding off that record's seemingly endless popularity. In June, he dropped the Inception-lite video for "Secrets" and then, of course, there's his contribution to the title track from Lana Del Rey's excellent new album Lust for Life.

Today, the singer is continuing the Starboy reign with a new remix for the album's hit single "Reminder." Many aspects of the song are the same (which isn't a bad thing, whatsoever), but this new version does come beefed up with two new verses from guest feature aficionados A$AP Rocky and Young Thug.

Thugger opens the remix, describing his journey from relative unknown "pray[ing] to hear my songs on the radio" to the tour de force he's become in the meantime, now with a "carat and a half dripping from my neck." Rocky closes the song and compares himself to Jaden Smith, admitting that if he ever "cut my hair like Abel," he would "probably walk around a day with it."

Together, these three have created something fresh and exciting.