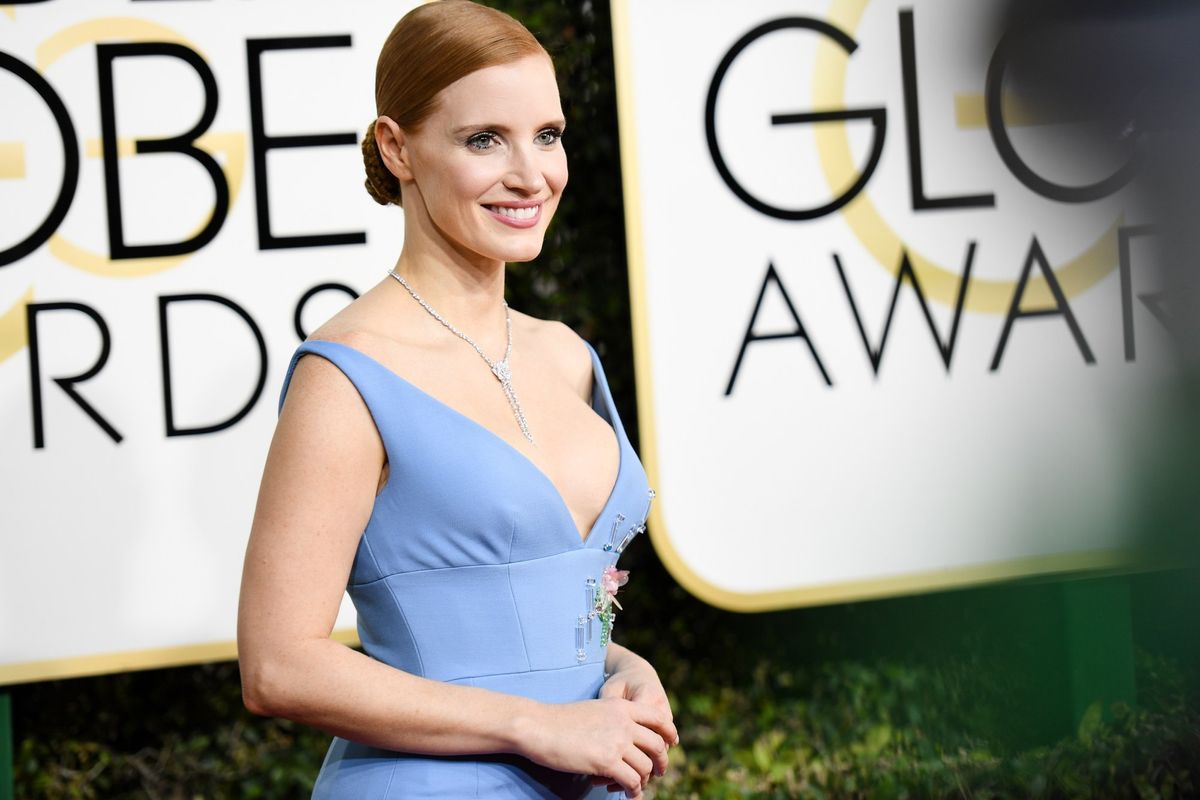 Earlier today, Jessica Chastain's first foray into production -- a show about a group of women unable to participate in the Mercury space program in the 60s -- was announced.

Jessica Chastain might star in a TV series about female astronauts shut out by NASA in the '60s https://t.co/NQdp4U5Tsq
— Vulture (@vulture) February 9, 2017

However, many online were quick to rebuke the effort, currently titled Mercury 13, due to its striking similarities to Hidden Figures -- the Oscar-nominated film highlighting the success of black women's contributions to NASA's Project Mercury.

@vulture What is it about white women that cause them to go so out of their way to center themselves? Write that thinkpiece, WW.
— Honey Badger Badass (@honestyredacted) February 9, 2017

@vulture "Jessica Chastain stars in 'Concealed Characters', Vulture calls it 'A powerful piece on the strength of women, breathtaking!'"
— Not My President (@ErrareAngelus) February 9, 2017

One of the most prominent critics of this announcement was writer Morgan Jerkins, who cited the very real problem of the white women who feel "left out" of certain conversations and try to recenter them around themselves. You know, despite the fact that the vast majority of feminist media narratives focus almost exclusively on white women.

When Black women do something extraordinary, someone always has to ask, "Well what about white women?" As if we forgot that they exist.
— Morgan Jerkins (@MorganJerkins) February 9, 2017

@MorganJerkins @JessicaValenti "Oh wait it made MONEY? With BLACK women? Well get a load of THIS"
— Jess Zimmerman (@j_zimms) February 9, 2017

After all, as one responder said, it'd probably be cooler to center some new perspectives by telling the stories of ground-breaking black female astronauts.