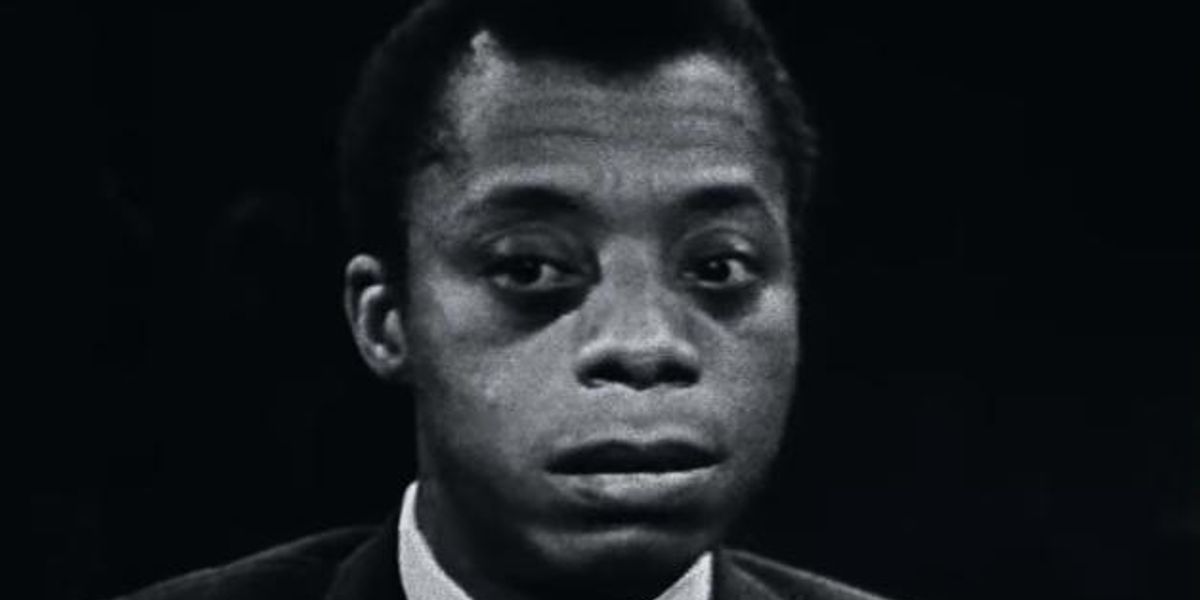 Watch the Powerful Trailer For "I Am Not Your Negro"

Adapted from an unfinished work by James Baldwin.

Influential author and critic James Baldwin made his name exploring racial and social tensions of mid-20th century America. And while he has an exhaustive list of influential works, one manuscript, titled Remember This House, was never completed.

A 30-page work that Baldwin left behind when he passed away in 1987, Remember This House was a personal account of his relationship with civil rights leaders like Malcom X, Martin Luther King and Medgar Evans. An incredible story, for sure -- so it only makes sense that legendary Haitian filmmaker Raoul Peck would be the one to transform Baldwin's writing into a new documentary examining the evolution of race relations in America. Dubbed I Am Not Your Negro, the official synopsis describes the film as "a radical, up-to the minute examination of race in America", and will include Baldwin's original words.

I Am Not Your Negro will be released in theaters on February 3 -- but until then, you can peep the trailer below.