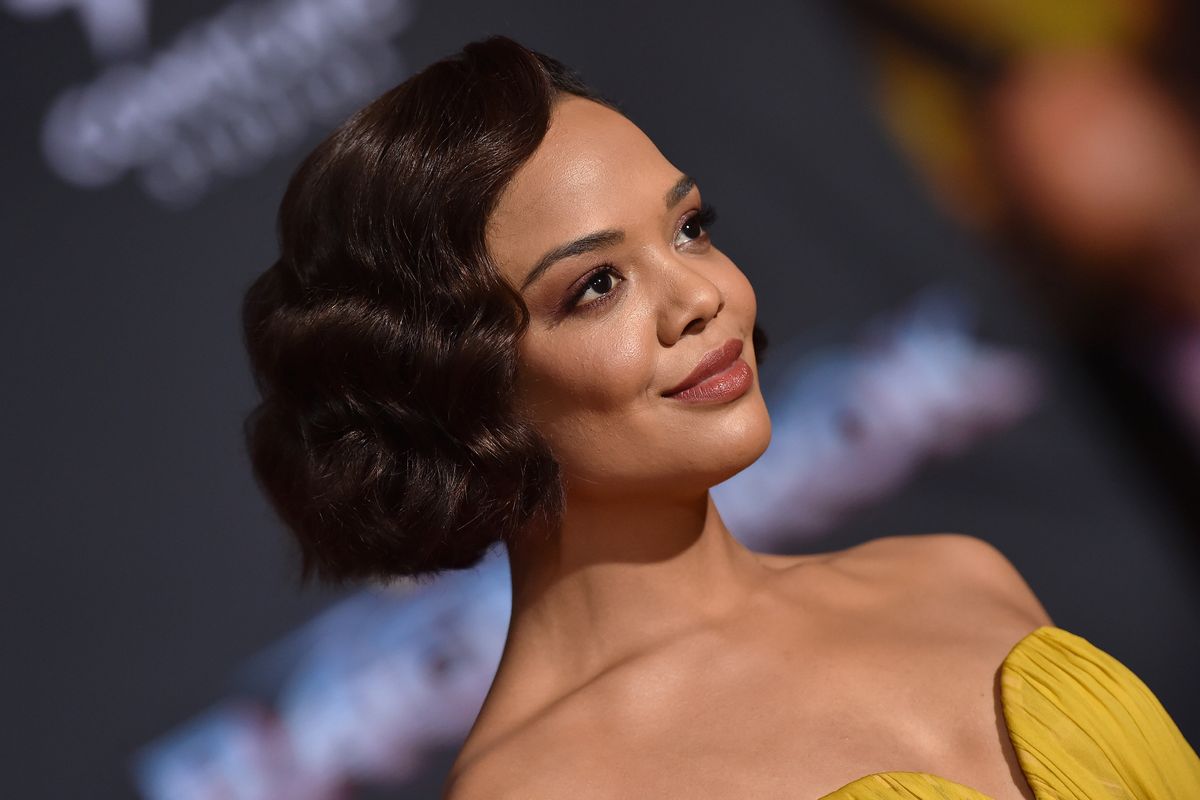 Payne, in case you don't know, was the fascinating subject of The Life and Crimes of Doris Payne, an unforgettable and unintentionally hilarious documentary about a Southern black woman who managed to steal jewels worth millions across the globe over a period of six decades. I saw it three times at NYC's Film Forum and was shook and here for it. On one hand, Payne's ability to make a career out of high-end thievery is epically chic, bolstered by the fact that she didn't seem the least bit bothered. She was arrested a handful of times and always got away with it (save a five-year sentence). No one would have suspected the diminutive, immaculately dressed Payne to do something so nefarious and white-collar. In the documentary, the Unbothered Ms. Payne one time said of her crimes: "I do not have any regrets about stealing jewelry. I regret getting caught."

And of course, on the other hand, Payne performed many a crime via her slick sleight-of-hand, so there's the literal actual Law to contend with. (I mean, I'm inclined to be like, cough cough REPARATIONS, but that's a whole other discussion).

We feel certain that the uber-talented Thompson will handle the complex role with great care. We hope the producers of this project do the same. Additionally, Doris Payne is now 87 years old so we hope that she will be involved — if she chooses to be and is able — in the production of a story dramatizing her own life. Right? And that all involved are adequately compensated, because you know: reparations.