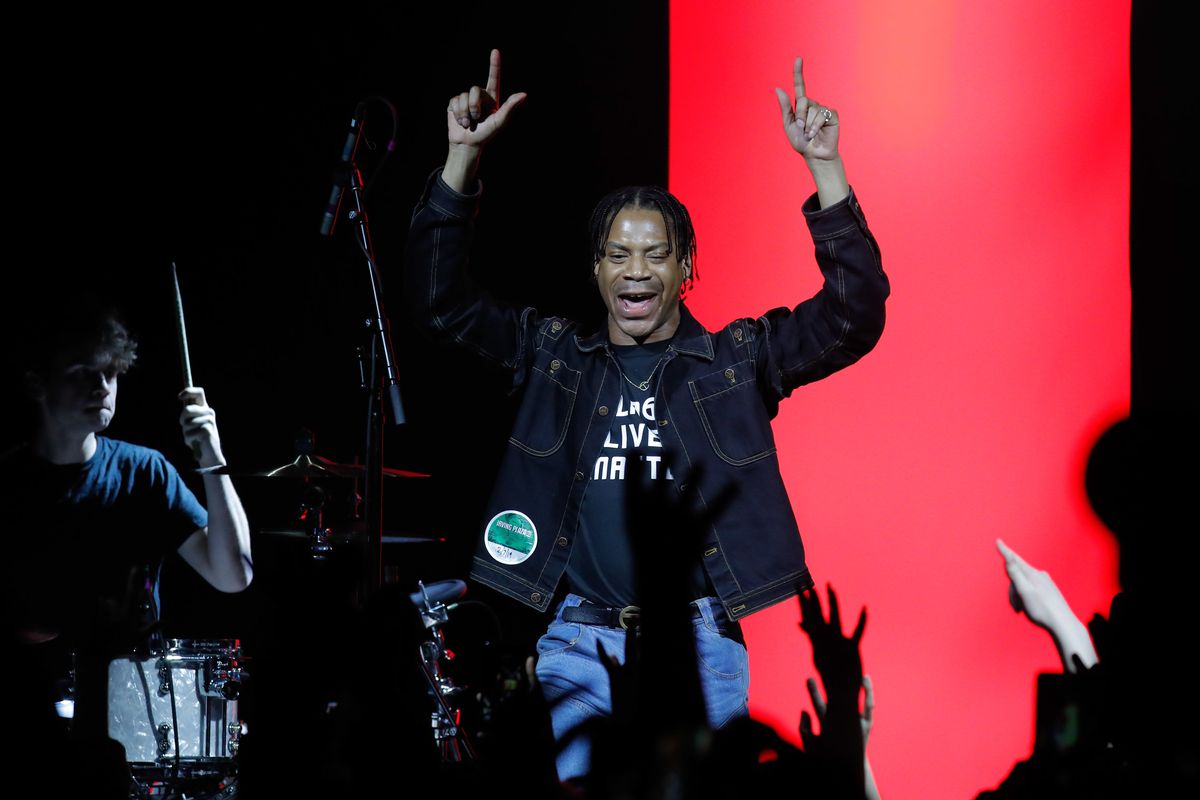 The City of Lights will be welcome a brand new face for its upcoming fashion week schedule. Telfar Clemens, designer of his eponymous brand, has revealed that he will be showing his spring 2020 collection in Paris on September 23, the first day of shows there.

Telfar was originally listed on the official New York Fashion Week calendar, but his slot isn't going anywhere. Instead of showing his spring collection in the Big Apple, he will present a "non-linear" film featuring a variety of writers and directors, including Petra Collins, Ryan Trecartin, and Steve Lacy, according to WWD.

Related | The Telfar Bag Got a Hot Girl Summer Makeover

This marks the designer's first time showing in the French capital. The move comes as other New York-based designers also experimented with showing there, including Altuzarra, Thom Browne, and Proenza Schouler (who has since moved its shows back to New York).

No word on whether Telfar plans to continue showing in Paris, but he told WWD that he believes they "are doing this out of necessity" and "it's good for fashion as a whole to rethink how it works. This is really just an experiment happening live."

While more details of Telfar's NYFW time slot are being kept under wraps, the designer sure knows how to throw a party. For his "Country" fall collection at Irving Plaza, models dove offstage and into the crowd, making for a lively atmosphere. The season prior, Telfar threw a wild rager with White Castle burgers following his spring runway show.

The brand recently recently made news this month with the release of a new colorway for its highly covetable tote bag, including a "Hot Girl Summer" canary yellow version that's sure to be on the arms of every tastemaker this fashion month.