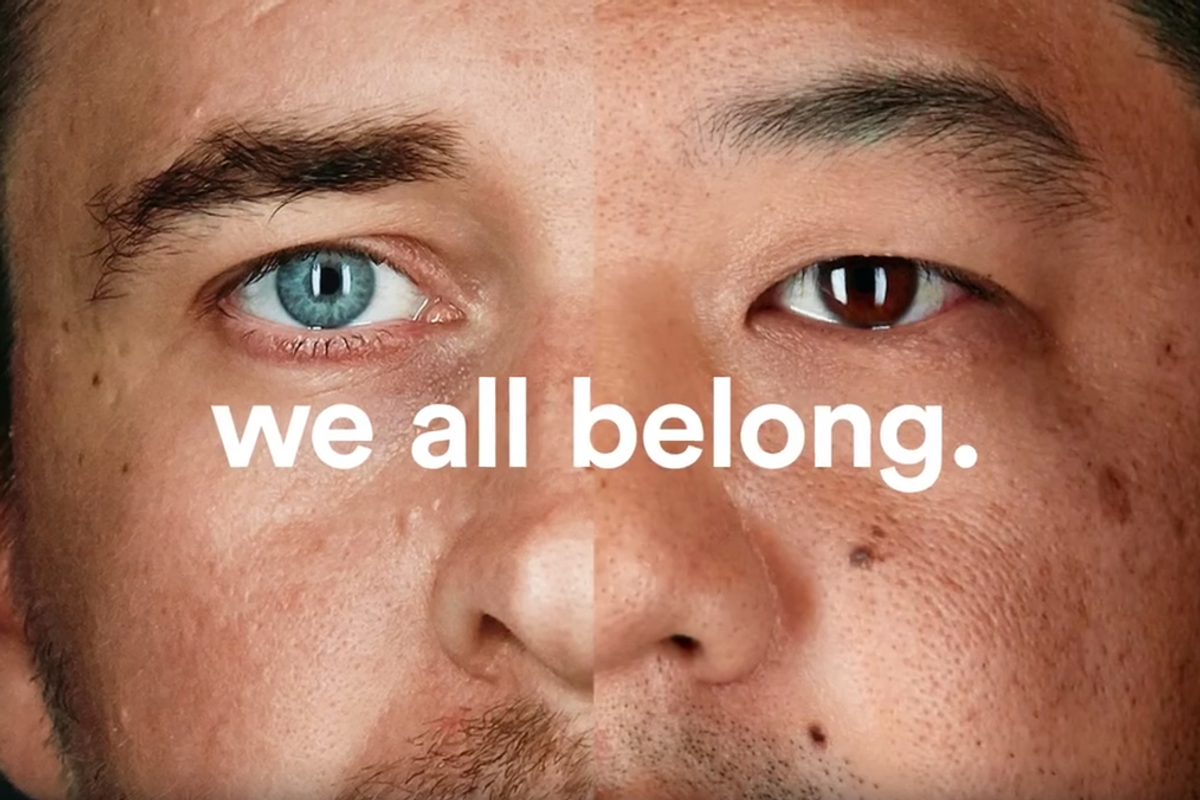 97 tech companies including Apple, Netflix, Facebook, Google, and Microsoft have banded together to legally oppose Trump's entry ban, which prevents people from 7 predominantly-Muslim countries from entering the country for 90 days and suspends the US refugee program. Together, these 97 companies have filed an amicus curiae brief, which is a document filed by a party not directly involved in a court case that feels that the court's decision will impact them. Bloomberg reports that the companies "represent at least $2.7 trillion in value."

The brief argues that Trump's executive order is discriminatory and illegal. It says, "The experience and energy of people who come to our country to seek a better life for themselves and their children — to pursue the 'American Dream' — are woven throughout the social, political, and economic fabric of the Nation,"

In addition to the clear ethical violations, the ban is a pressing business issue for the tech industry. As The Washington Post reports, the think tank Joint Venture estimates that 37 percent of Silicon Valley's workforce is born outside of the U.S. The brief alludes to this reality, saying, "Immigrants or their children founded more than 200 of the companies on the Fortune 500 list, including Apple, Kraft, Ford, General Electric, AT&T, Google, McDonald's, Boeing, and Disney. Long-term, this instability will make it far more difficult and expensive for U.S. companies to hire the world's best talent—and impede them from competing in the global marketplace."

The brief comes after U.S. District Court Judge James Robart's temporary block of the ban, and was presented to the U.S. Court of Appeals for the 9th Circuit in San Francisco, which will rule on Robart's temporary block. The brief also follows numerous statements and actions by tech companies. Google CEO Sundar Pichai wrote, "It's painful to see the personal cost of this executive order on our colleagues".

Additionally, Airbnb, which has been providing free housing to people affected by the ban, ran a Superbowl ad with text that read, "We believe no matter who you are, where you're from, who you love or who you worship, we all belong. The world is more beautiful the more you accept." The company's president, David Miliband, also said, "Airbnb's mission to bring strangers together who help each other in various ways is core to our mission...So many Americans were refugees. It's core to the identity and success of the country."