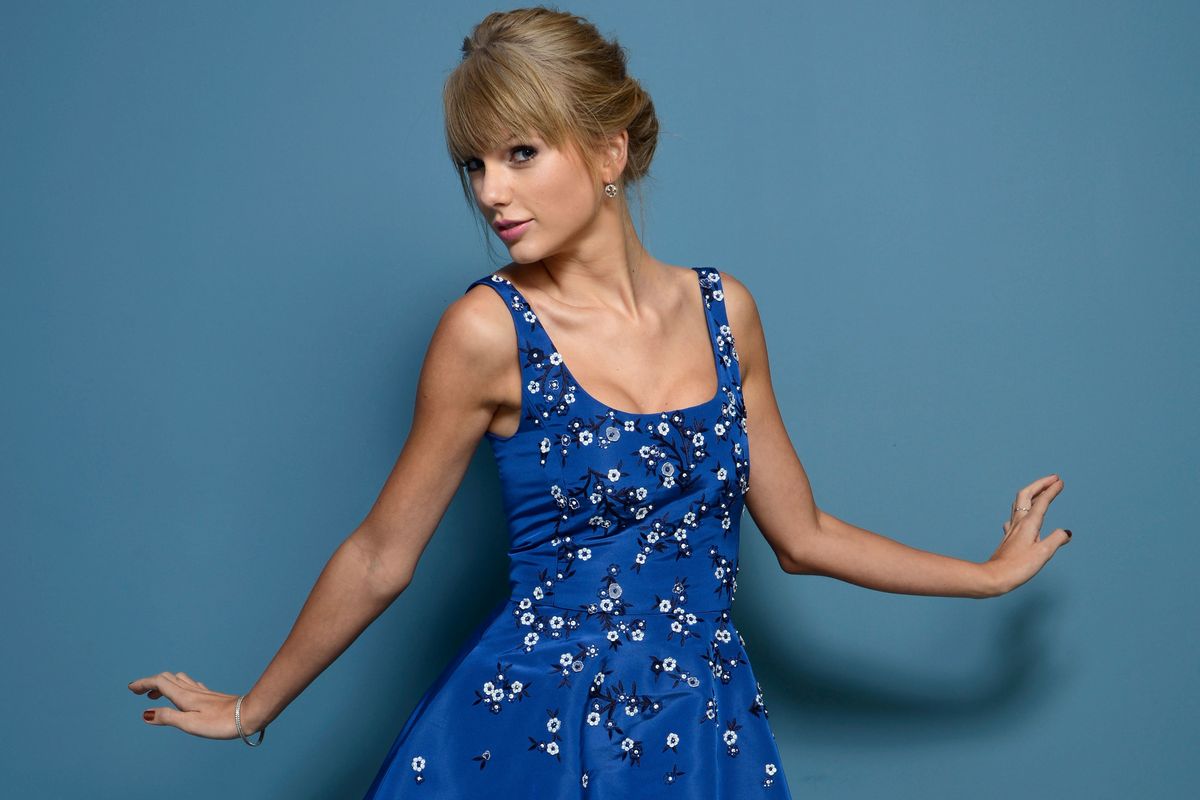 Taylor Swift has the internet buzzing thanks to a typo spotted on some of her limited-edition "Me!" merch.

Related | All the Hidden Easter Eggs in Taylor Swift's "Me" Video

Fans began noticing that some of the text has a misplaced apostrophe that means the shirt reads, "Your'e the only one of you." And the clowning was almost immediate.

"EXCUSE ME! I've had this shirt for nearly a month and you're telling me it's had a typo THIS WHOLE TIME!!" one fan wrote. Another added, "Typo on Taylor Swift's new merch proves the your/you're epidemic is even graver than previously reported."

EXCUSE ME! I've had this shirt for nearly a month and you're telling me it's had a typo THIS WHOLE TIME!! pic.twitter.com/8P9p6BPMuV

Granted, some fans don't even really seem to care that much — they were happy to just rep the new shirt.

why yes I DO have the Taylor Swift merch with the typo in it pic.twitter.com/qWTlWYgrS4

However, some fans have started speculating that the typo may have been totally intentional. After all, Swift is the queen of an Easter egg and, as noted by BuzzFeed, some of the merch is punctuated properly.

Mine is spelled right but now I’m paranoid and checking ALL of my merch for typos!! Like wth?? 😂 pic.twitter.com/Ya5J3nNYF5

What if it’s an Easter egg?

What if the typo ‘Your’e’ on @taylorswift13 ‘s merch is because it closely resembles ‘Urie’ to reference @brendonurie??? #ConspiracyTime

With that said though, some still remain skeptical.

Taylor Swifts trying to figure out a way to make the typos on her shirts look like an intentional Easter egg pic.twitter.com/m09HIxDJNB

Whatever the truth is, at least we've been provided with an endless stream of "spelling is fun" jokes.