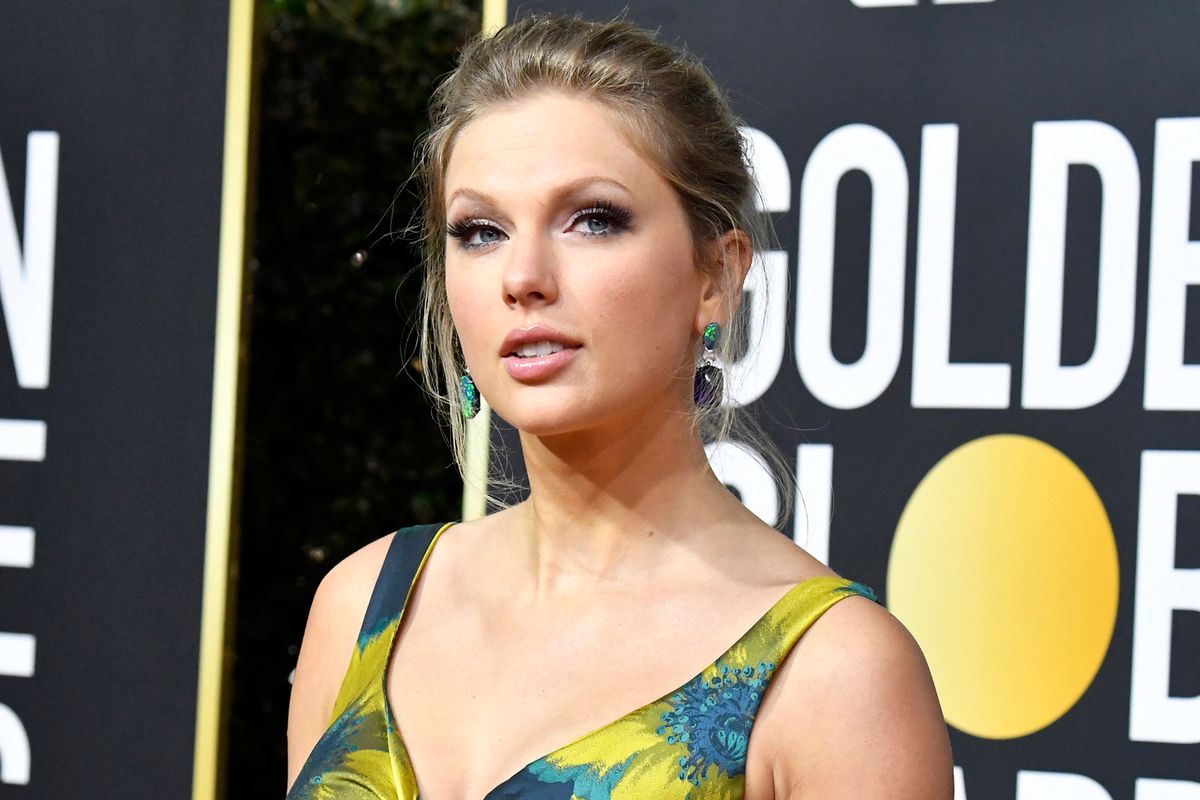 Taylor Swift has been unafraid of voicing her political opinions, and standing up for what she thinks is right. In fact, back in 2018, her encouragement on social media has helped boost numbers in voter registration. And most recently, she's used her platform to comment on the Trump administration's attack on the USPS.

Last week, President Trump blatantly spoke about his opposition of funding the United States Postal Service, in particular because of his false claims about electoral fraud via mail-in voting. "They want three and a half billion dollars for something that'll turn out to be fraudulent, that's election money basically," he told Fox News in an interview. "They want three and a half billion dollars for the mail-in votes. Universal mail-in ballots. They want $25 billion, billion, for the Post Office. Now they need that money in order to make the Post Office work so it can take all of these millions and millions of ballots."

But while the President is placing blame on lawmakers, House Speaker Nancy Pelosi pointed out to MSNBC, "In the legislation we have $25 billion, that is the number that is recommended by the Board of Governors of the US postal service." This was a bipartisan call, and not a move on the part of the Democratic Party, especially since the Board of Governors were appointed by Trump himself.

"Trump's calculated dismantling of USPS proves one thing clearly: He is WELL AWARE that we do not want him as our president," Taylor tweeted on Saturday. "He's chosen to blatantly cheat and put millions of Americans' lives at risk in an effort to hold on to power."

She continued, "Donald Trump's ineffective leadership gravely worsened the crisis that we are in and he is now taking advantage of it to subvert and destroy our right to vote and vote safely. Request a ballot early. Vote early."

Donald Trump’s ineffective leadership gravely worsened the crisis that we are in and he is now taking advantage of… https://t.co/d6XtlR76L3
— Taylor Swift (@Taylor Swift)1597512037.0

To know about what you can do to help save the USPS, read this. And if you haven't registered to vote, want to confirm that you're registered, or just get information regarding the upcoming presidential elections, click here.