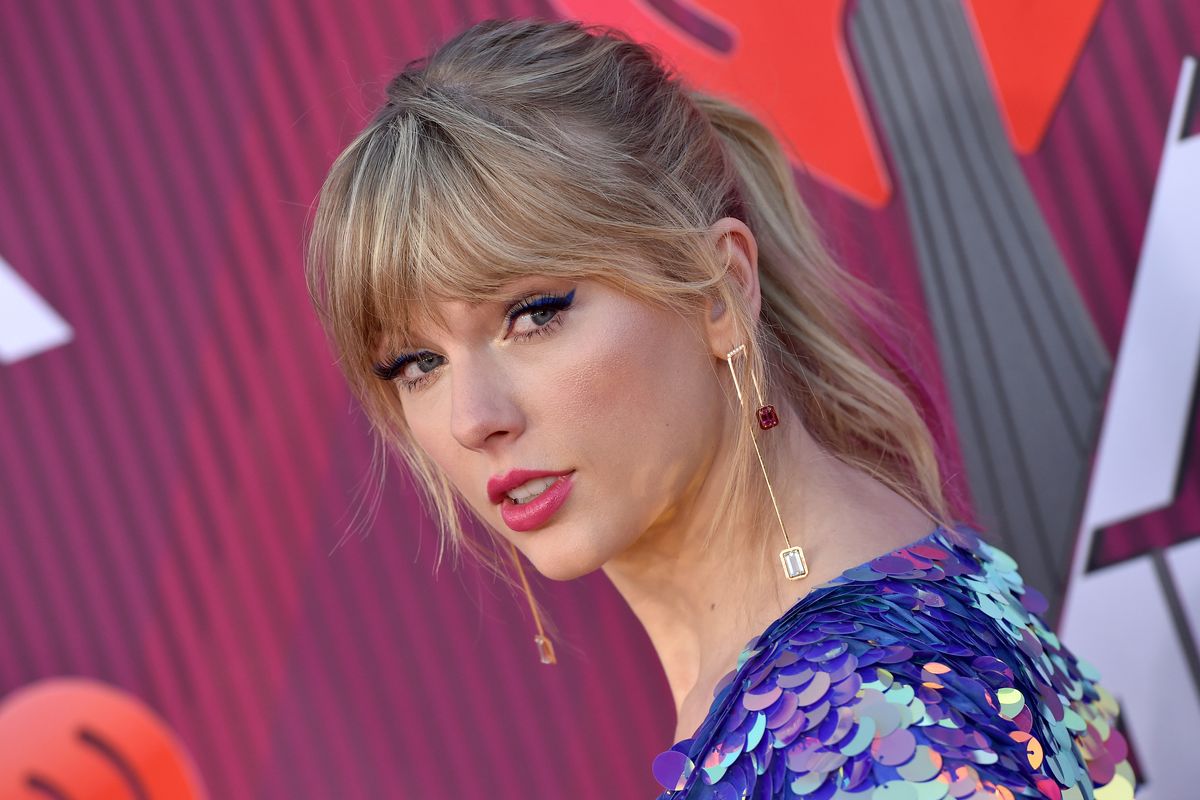 Scooter Braun and his company Ithaca Holdings has just acquired Scott Borchetta's recording label Big Machine. And the $300 million deal includes the master recordings from basically Taylor Swift's whole discography — from her 2006 debut album Taylor Swift to 2017's Reputation. Upon learning about the news, the singer wrote a post about being heartbroken by the situation.

Swift, who switched over to Universal Music Group in November 2018, explains in a Tumblr post, "For years I asked, pleaded for a chance to own my work. Instead I was given an opportunity to sign back up to Big Machine Records and 'earn' one album back at a time, one for every new one I turned in. I walked away because I knew once I signed that contract, Scott Borchetta would sell the label, thereby selling me and my future." She continues, "I had to make the excruciating choice to leave behind my past. Music I wrote on my bedroom floor and videos I dreamed up and paid for from the money I earned playing in bars, then clubs, then arenas, then stadiums."

The singer says that she only learned about the news of Braun's deal with Borchetta at the same time as the rest of the world. And when she heard about this, she says, "All I could think about was the incessant, manipulative bullying I've received at his hands for years."

Braun handles artists Kanye West and Justin Bieber who, according to Swift, the manager gathered together to bully her online. In the post, she includes a photo of Bieber on a video call with Braun and West from August 2016. "Never in my worst nightmares did I imagine the buyer would be Scooter. Any time Scott Borchetta has heard the words 'Scooter Braun' escape my lips, it was when I was either crying or trying not to," she writes. "He knew what he was doing; they both did. Controlling a woman who didn't want to be associated with them. In perpetuity. That means forever."

But Swift is trying to look at the brighter side of things, which is that at least her future is with a "label that believes I should own anything I create." She signs off, "Sad and grossed out."

Still, Swift owns her own publishing rights, as her deal with Sony/ATV Music Publishing still stands. As Variety explained back when Swift left Big Machine, "Licensing synch rights to her older music wouldn't be possible without Swift signing off on that usage, which would be within her rights as a songwriter, hampering Big Machine's ability to do much with the music besides stream it."

So at least there's that. As Swift says, "I will always be proud of my past work. But for a healthier option, Lover will be out August 23. "