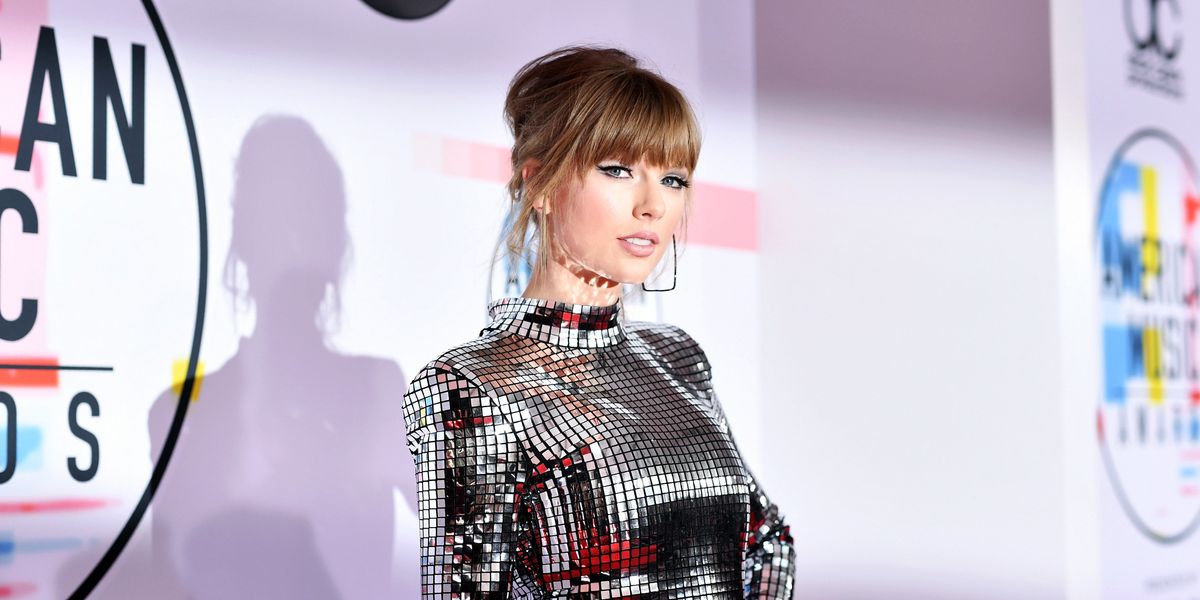 Taylor Swift Created Her Own Festival Season for 'Lover'

People have been clamoring to know how Taylor Swift would style Lover for the stage, especially after she suggested that it didn't feel right for a stadium tour, of the extravagant, pyrotechnic, statement-making type she's know for.

Taylor, who can always be relied upon to do the most, instead of headlining Coachella or Glastonbury (though who knows, there's still hope) decided to throw her own set of "festivals" for the summer of 2020.

"The Love album is for open fields, sunsets, + SUMMER. I want to perform it in a way that feels authentic. I want to go to places I haven't been and play festivals. Where we didn't have festivals, we made some," she said, by way of introducing her "Lover Fest East + West."

Taylor will play a number of festivals in Europe and South America, before returning to the US in July and August for two "festivals" a piece at SoFi Stadium in Los Angeles and Gillette Stadium in Foxbrough, MA.

For those who thought they'd have to camp out to see the pop star in local coffee shops, fear not. Gillette and SoFi are massive stadiums. According to a press release, her shows at SoFi (the brand new home of the Los Angeles Rams and Chargers, which I'm told are sports teams) will make Taylor Swift the first woman in history to open an NFL Stadium.

Cool! Get ready for the tornado of glitter and butterflies these show are likely to be, and get your tickets while they're hot — Lover has already had the biggest week for any album in the U.S. since.... her own Reputation in 2017. Tour dates below.