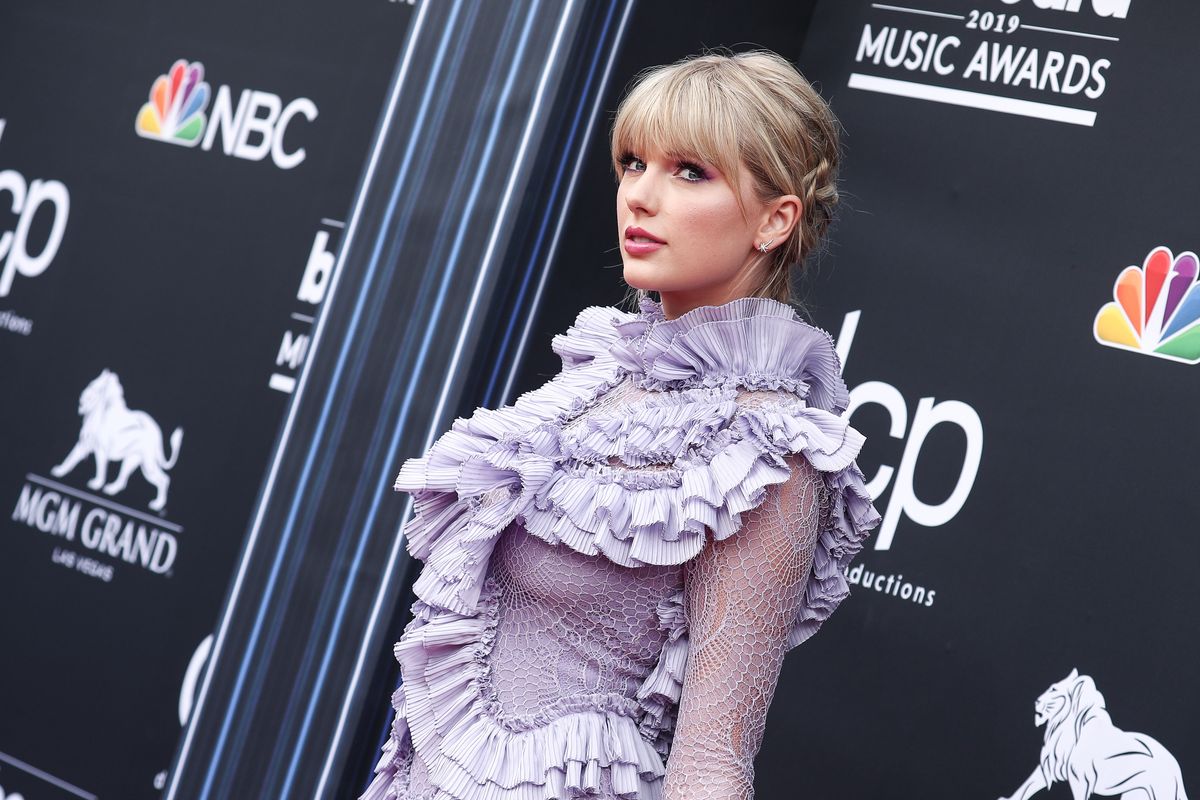 The release of Taylor Swift's lead single, "ME!," featuring Brendon Urie, from her new album was widely panned by critics for coming across as rigid and at times even patronizing. The song recycles 2012 indie-turned-mainstream pop tropes, with a chorus echoing Emeli Sandé's "Next to Me," and drum pattern featuring percussive elements a la an Of Monsters and Men track. Lyrics like, "Hey kids, spelling is fun!" came across as fun to most, but annoying to some others, making it one of the most controversial songs of the year so far.

In a surprising pivot, Swift has curated a largely niche playlist for Apple Music, describing it as the playlist to her life. Where "ME!" utilized pop music's vulnerabilities to turn it into a massive hit jingle, the songs on the playlist are musical monuments dedicated to innovation within the genre.

There are several expected picks: Khalid's "Free Spirit" and Lizzo's "Juice" are chart toppers in their own right. Some of the tracks that made the cut come completely out of left field, though; if one was expecting anything close to "ME!" to appear on the list, they are in for a huge disappointment.

Todrick Hall's gay club-ready dance track, "Chapstick," featuring RuPaul's Drag Race: All Stars season 3 winner, Trixie Mattel, appears on the list and is immediately followed by country powerhouse Ryan Hurd's downtempo lovesick, "To a T." It's the kind of juxtaposition that humanizes Swift in the wake of an impersonal release like, "ME!" The playlist oscillates like this frequently, going back and forth between powerhouse to rising star to mostly unknown artist.

The fan favorite ballad off of King Princess' debut EP, "Holy," appears alongside Doja Cat's trap-inspired, fast paced "Juicy." Towards the end of the list, Swift includes the undeniable bop off of Carly Rae Jepsen's Dedicated, "Want You in My Room," as well as emerging alt-country artist Briston Maroney's subtle slow jam, "Fool's Gold." Beloved rock band The National even makes an appearance, right before a Ryn Weaver demo of "Reasons Not to Die" rounds out the list.

While the details of TS7 have been largely kept a secret, if Swift's constant easter egg dropping and conflicting sound curation are any indication, fans are in for a real surprise come record release day. Until the world finds out more, this incredible playlist should hold over Swifties and maybe even serve as a palette cleanser post-"ME!"