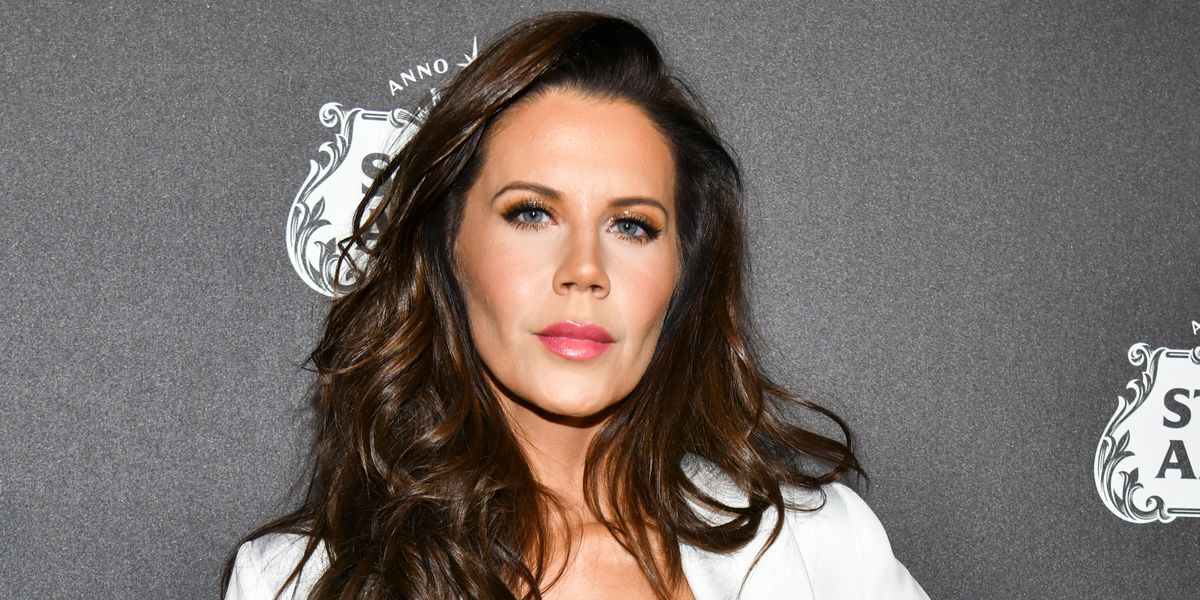 Tati Westbrook Is Being Sued For Fraud By Her Business Partner

Tati Westbrook is being sued by her business partner for fraud, according to new court documents.

Over the weekend, E! News reported that the beauty YouTuber and her husband James were accused by Clark Swanson of fraudulent inducement, breach of contract and gross negligence over their nutritional supplements company, Halo Beauty.

According to the lawsuit, Swanson alleged that he originally owned 50 percent of the vitamin line. However, ahead of the company's 2018 launch, the Westbrooks supposedly convinced him to give them two-thirds of the business so that Halo could serve as Tati's "umbrella brand for all her beauty launches — cosmetics, skincare, fragrance, all of Tati Westbrook's beauty products."

"Ms. Westbrook claimed that the product did not matter, she could still sell a 'shit product' to her loyal followers," Swanson's filing read, claiming that Tati also said "fellow YouTube personalities like Jeffree Star, Manny Mua, James Charles and Laura Lee would endorse the product," as they'd allegedly "turned down lucrative advertising deals with rival competitor Sugar Bear Hair out of loyalty to her."

As we all know though, James Charles's endorsement of Sugar Bear was partially what led to Dramageddon — a controversy kickstarted by Tati's infamous "Bye Sister" video, in which she said Charles didn't stand by her before accusing him of using his fame and power to sexually manipulate straight men.

However, in Swanson's suit, he said that Tati's video "undercut" her previous promises and "claim to influence." Not only that, but he also alleged that both Tati and James "actively interfered with Mr. Swanson's efforts to grow Halo Beauty" when he was meeting with other manufacturers and members of the cosmetic industry.

Swanson then went on to claim that Tati's launch of her own beauty brand was done "without his knowledge." He is reportedly seeking unspecified damages from the couple and is requesting that the case goes to trial.