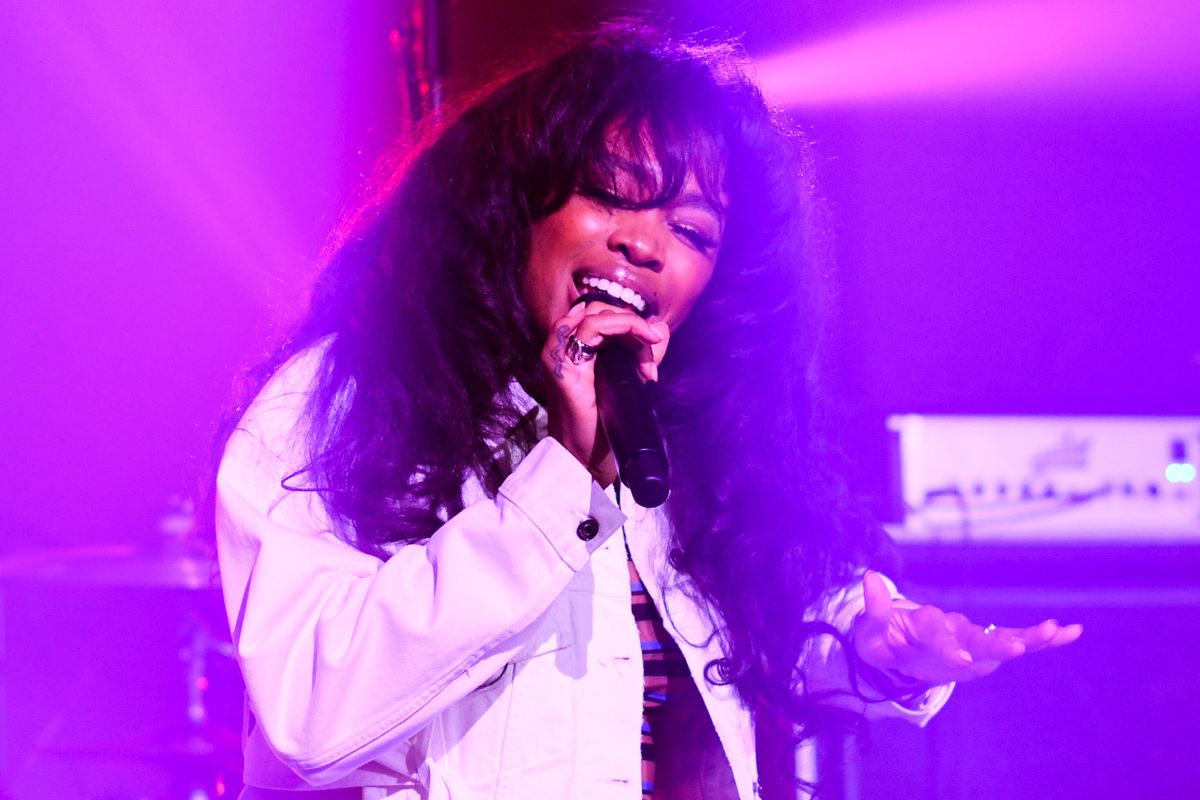 Last week, SZA canceled the remainder of her dates on the Championship Tour alongside Kendrick Lamar, ScHoolboy Q, and Jay Rock. At the time, she said that she needed to rest her vocal chords to prevent permanent damage, and that she was doing whatever it took to speed up her recovery process. The damage didn't happen overnight, she wrote; she had been touring nonstop for 11 months and needed a break.

Now, SZA has said that her vocal chords are permanently damaged. In a series of since-deleted tweets she posted yesterday, the singer wrote, "My voice is permanently injured . Great !!!!!!!!!!!!! YAYYYYYUUYH!!!!!!!!'n." She continued, "Tonight was the test . That settles that." SZA also said that she needs time to reevaluate her priorities and that she needs space, writing, "I jus wanna be left alone my priorities are fucked up . They been fucked up . I need space goodbye ."

Her tweets came after her performance at last night's Madison Square Garden show in New York City and the recent release of her "Garden (Say It Like Dat)" music video.