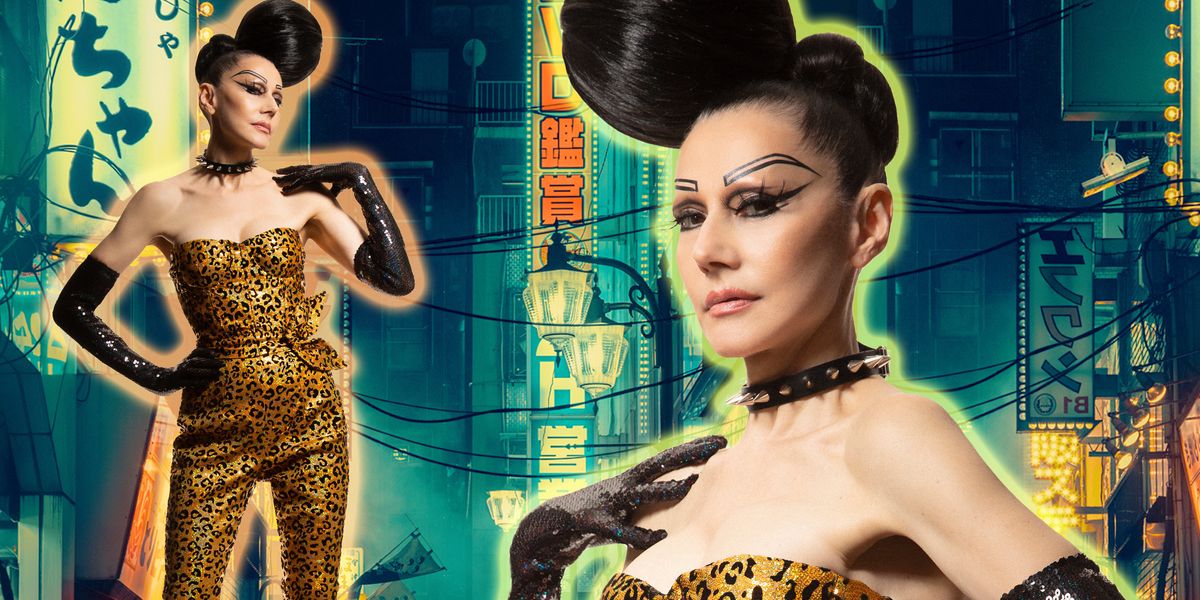 It's no secret that in addition to being a NYC nightlife fixture, Susanne Bartsch is one of the scene's most stylish legends. So it only makes sense that the icon is starring in the new campaign for one of the city's rising talents.

Following in the footsteps of BCALLA, the Blonds, and Jean Paul Gaultier, Cheng-Huai Chuang's CHENG is launching a Fall 2019 collection inspired and modeled by the one and only Bartsch. Known for her over-the-top, flashy style complete with ample embellishments, beads, and sequins, the collection features a brazen set of looks that are undeniably fabulous and club-ready. Not only that, but according to the press release, other influences for CHENG's collection include artists like Richard Lindner and Andy Warhol, as well as the aesthetics of Ridley Scott's Blade Runner.

Check out a few of our favorite looks for CHENG's Fall 2019 collection, below.