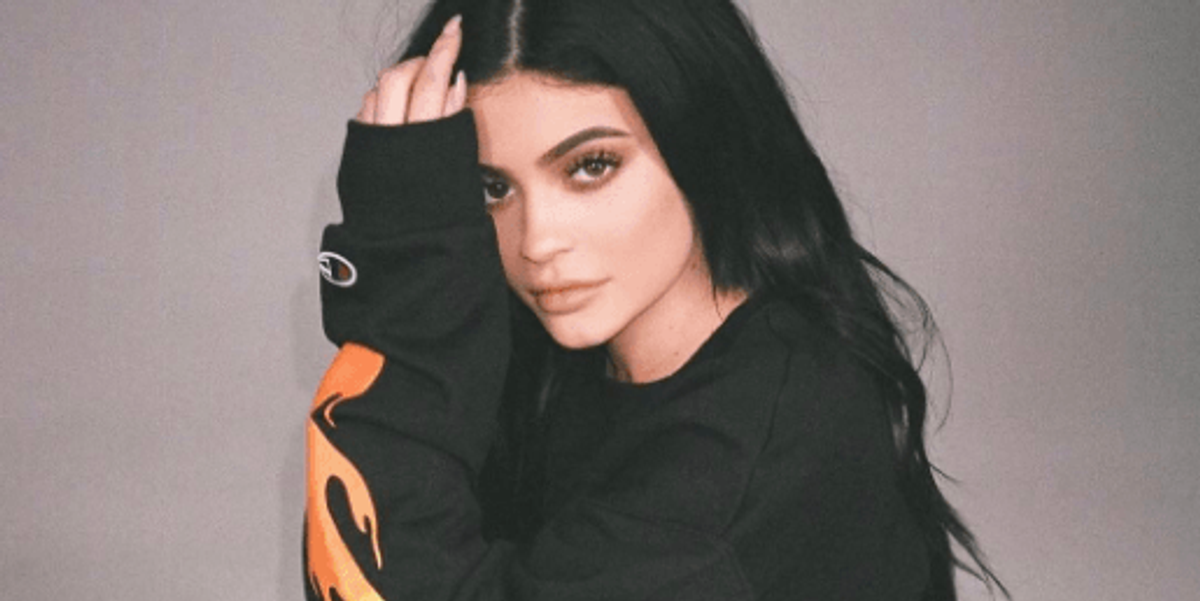 Strap on Your Fightin' Heels: A Kylie Pop-Up Shop Is Coming to NYC

The first physical iteration of the Kylie Shop in L.A. was a huge success when it opened in December, flooding the Topanga Westfield Mall with fans. Now she's bringing her much-coveted lipkits and more merch to the East Coast.

From a release obtained by Hypebae, Kylie will take over downtown on Monday, February 13th (right in the middle of another NYC biannual maelstrom, New York Fashion Week), with doors open from 10 a.m. to 9 p.m. at 27 Mercer Street in Soho.

Reportedly, you can get your hands on those aforementioned lipkits, as well as some new Kylie merch that's been teased on the shop's Instagram. Perhaps you're jonesing for some clothes liberally emblazoned with "Thick!":

Or maybe you want to keep your One True Love warm with a V-day present of a satin bomber (while also telegraphing a not-too-subtle innuendo):

Or maybe you've tried and failed multiple times to land your favorite lipkit only to leave the online flash sales empty-handed, your website basket remaining mournfully empty. Perhaps the only thing that would bring some light to an increasingly dark world would be swiping some limited edition Valentine's Day Head Over Heels on your kisser. Well, strap on your sharpest stilettos, grab your pointiest-shouldered Balmain, and get ready to stand in line for hours outside in Soho next week!