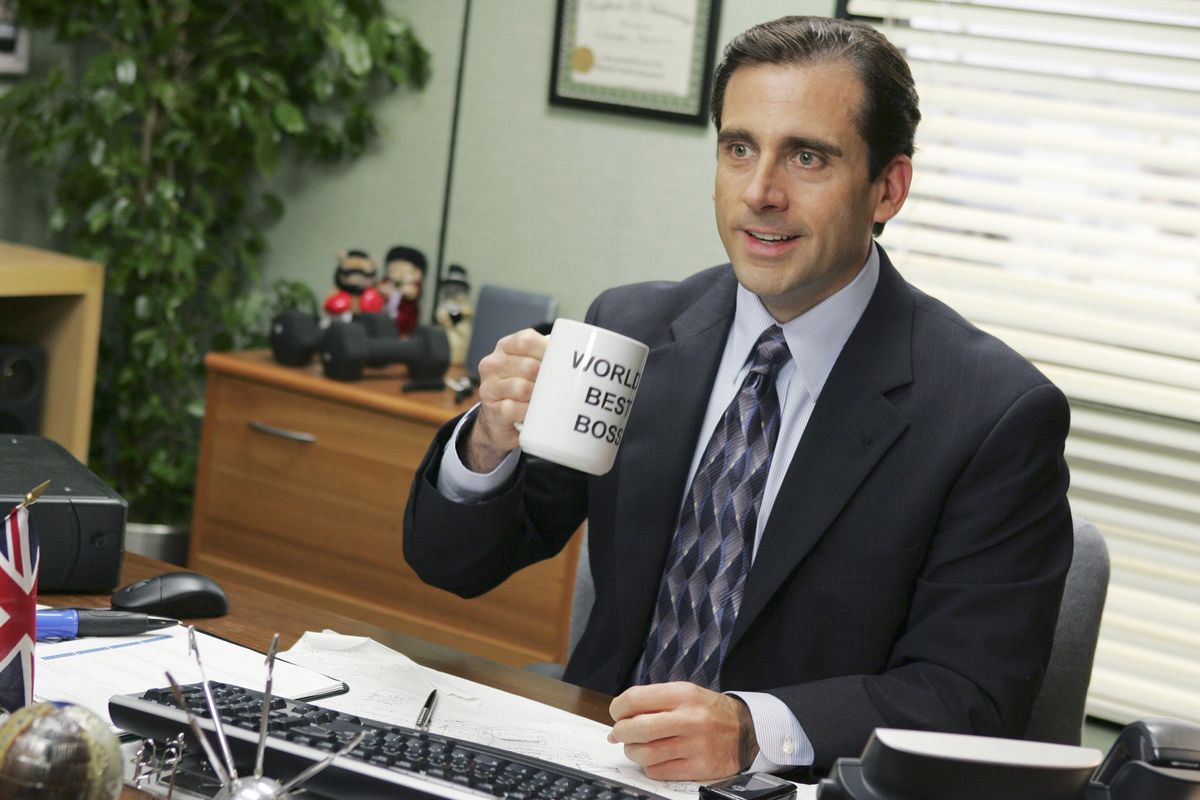 The latest episode of Saturday Night Live was hosted by none other than Steve Carell. And while he's currently promoting his film, Beautiful Boy, people cannot let go of his role in nine-season hit series "The Office."

During his monologue, when asked, Carell made sure to establish that he has no intension of reprising his role as "World's Best Boss" Michael Scott. Kenan Thompson then framed it more as a suggestion, to which the actor responded saying that it would be like Thompson doing a "Kenan & Kel" reunion. Thompson said, matter-of-factly, "That would be an honor."

Soon, one by one, former "Office" cast members popped up from the audience. Ellie Kemper (Erin Hannon on the show), Ed Helms (Andy Bernard), and Jenna Fischer (fan favorite Pam Beesley) all tried to make their case to have him do the reboot. Even his wife Nancy Carell—who also appeared on "The Office" as Michael's ex-girlfriend Carol—and his kids made an appearance to try and convince him.

Watch the hilarious monologue below.