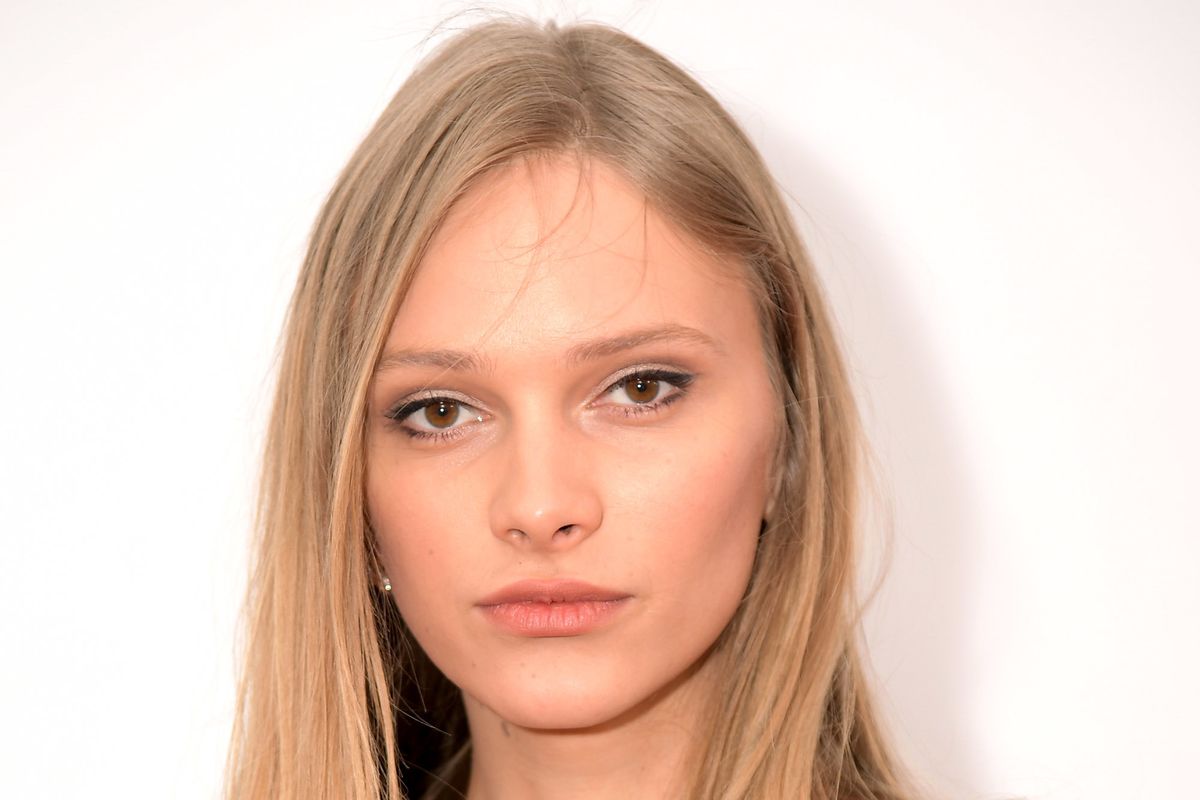 Israeli-born model and actress Stav Strashko is on a roll. The premiere of her new film, Flawless, which speaks to the transgender experience, has been met with rave reviews; the film had 12 nominations and took home four prizes at the Ophir Awards (the Israeli Oscars), including Strashko for Best Actress, making the 26-year-old the first transgender actress to receive the honor. Flawless is also a testament to the positive power of trans visibility. Both directors of the film, Tal Granit and Sharon Maymon, identify as gay, and it was important to them that they cast a transgender actress for the role of a transgender character.

Screening the lived transgender and gay experienced both humanizes and creates awareness around these communities, integrating education with entertainment. We are in the midst of an identity revolution and must keep fighting for equality in all forms. Representation in media, especially film, gives hope to people who, oppressed by the white supremacist patriarchy, have been unable to truly be themselves for so long. Strashko is a new leader in this regard: by being unafraid to be herself, she's throwing open doors for others like her.

How does it feel to be the first transgender actress in history to be nominated for the Best Actress Ophir award?

It's amazing. I feel like in terms of personal goals, it's incredible, because it's my first leading role and when we were done shooting the movie I didn't know where it was going to go or what to expect. When I found out I was nominated, I started jumping up and down and crying [laughs]. It's such a big honor. In terms of the social change it brings, I'm really proud of it. I hope this gives opportunity for more trans people to thrive. I couldn't wish for anything better.

What has the response been? How has the film been received?

There's been an amazing response. People love the movie and my acting. People message me on my social media everyday to thank me or ask me for advice. I'm really happy that young people look up to me. I grew up not knowing that it was possible to be someone like me. I didn't know you could be transgender and be accepted for it. I'm proud to be a figure in this community.

"I hope that one day I'll be able to play the role of a female character that is not transgender."

How can the film industry continue to create inclusive spaces for the trans and LGBTQA community?

I think it's starting to get better, especially in the States. Now there's a lot of characters in movies where, for the storyline, the gender isn't relevant. I'm trying to get as many different roles as possible and I hope that one day I'll be able to play the role of a female character that is not transgender. The more representation we see of different genders, the more change will be created in these spaces. Also, bringing depth to gay and transgender characters is important because usually you see a gay person that is a stereotypical character. It's important to have more diverse characters that have depth and qualities you'll be able to identify with on a more intimate level.

Why is representation, especially in media, important?

It's super important! It's all people are consuming. Kids are consuming Instagram, social media, movies, TV etc. and that's what forms and influences the way we think. It's important to have transgender role models and diversity in media because media representation affects the way we perceive things; it's life-changing. We all consume media all the time. The more diversity we see in media will affect society and lead it to a much better and more accepting place.

How can we get rid of negative social stigmas around the LGBTQA communities?

I think education is the most important thing. Kids need to be told at an early stage that being gay, trans, etc. is a thing so that they don't go crazy trying to understand who they are. It's important for kids to know different identities exist so they understand there's nothing wrong with them. It took me years to accept myself — it was a big process — and I would sit with myself and think 'What's wrong with me?' I would run away from school and home because I couldn't stand it anymore. I didn't know how to explain to anybody in my surroundings what I was. It took me some years to understand being transgender exists and it's okay.

"It's important for kids to know different identities exist so they understand there's nothing wrong with them."

What does identity mean to you? Why is it important to acknowledge the different parts of ourselves?

When you're not true to your identity, you're going to end up miserable. Who wants to be miserable? It's super important to have your own identity and be true to yourself. What else could you have in life besides that? Loyalty to yourself is the most important thing. Don't live your life trying to please somebody else. You need to please yourself and be happy about yourself. It's sad to hear about people who live most of their life in a different identity than what they are. When I hear it, it breaks my heart. I'm so glad that when it happened for me it wasn't too late for me to come out. My mom didn't understand everything at first and she had a lot of questions. Yes, at some point she tried to convince me that maybe it was a phase, but in the end she was very supportive and understood. I feel very blessed.

Do you have any advice for someone who's beginning their journey transitioning and/or coming out?

Know that there's always somebody who will be there for you. It's important to find your circles. And I'm here for you, too.