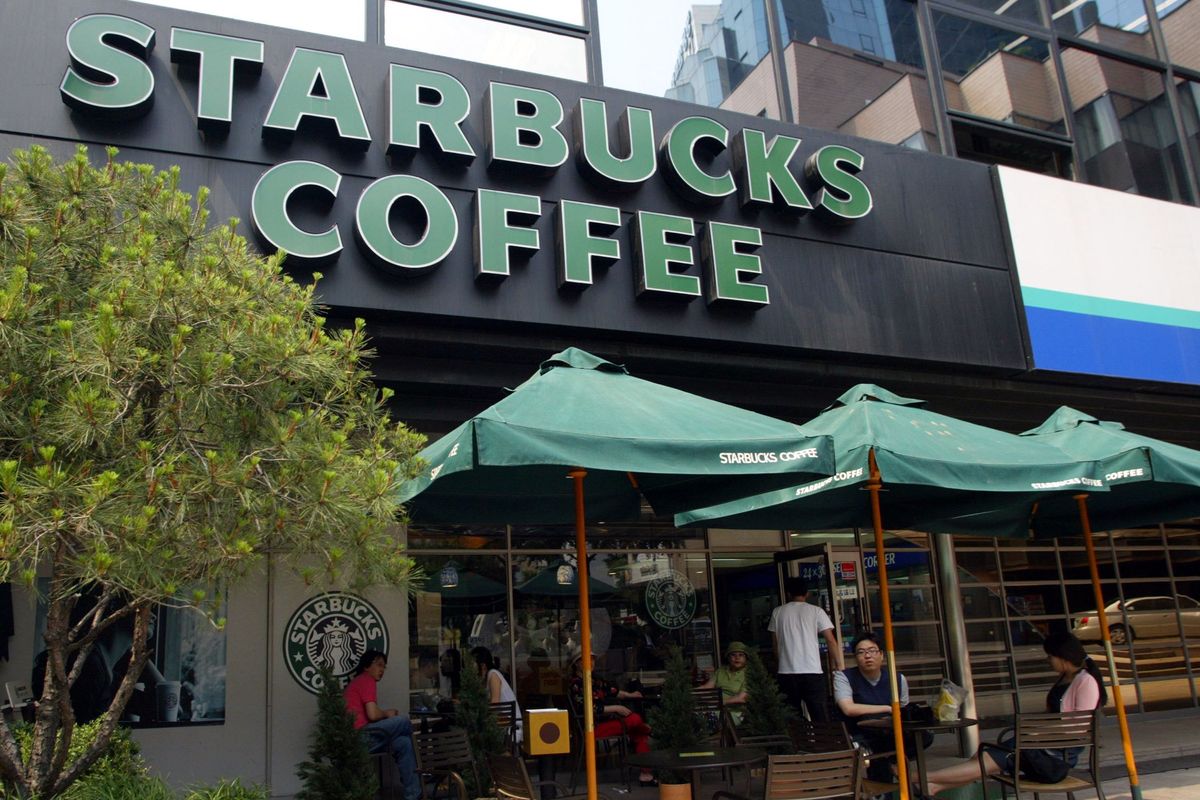 Despite issuing public statements in support for the movement, the company apparently told employees that they were not allowed to do the same via their attire.

Per an internal memo obtained by BuzzFeed News, Starbucks said that Black Lives Matter clothing does not adhere to their dress code policy, which bans pins expressing any political, religious or personal affiliations — even though several employees said that clothing and pins celebrating LGBTQIA+ rights and marriage equality were previously handed out to them.

Not only that, but elsewhere in the memo, Zing Shaw — Starbucks Vice President for Inclusion and Diversity — said that wearing Black Lives Matter attire could "amply divisiveness" among customers, before referring to a since-deleted video of Shaw talking about the ban.

According to the outlet, a Starbucks spokesperson has since said that while the company supports ending systemic racism, the policy is in place "to create a safe and welcoming" environment for customers and staff."

"[There] are agitators who misconstrue the fundamental principles of the Black Lives Matter movement," the memo also stated. "And in certain circumstances intentionally repurpose them to amplify decisiveness."

That said, the ban has been met with criticism from both online users — who are now calling for a boycott of the coffee chain — and Black employees. As Atlanta-based barista Calvin Benson told BuzzFeed News, the decision was "disappointing in ways I can't express in words."

"My skin color incites violence at Starbucks. Should I not come to work?" he asked. "It is silencing and Starbucks is complicit. Now more than ever, Starbucks needs to stand with us."