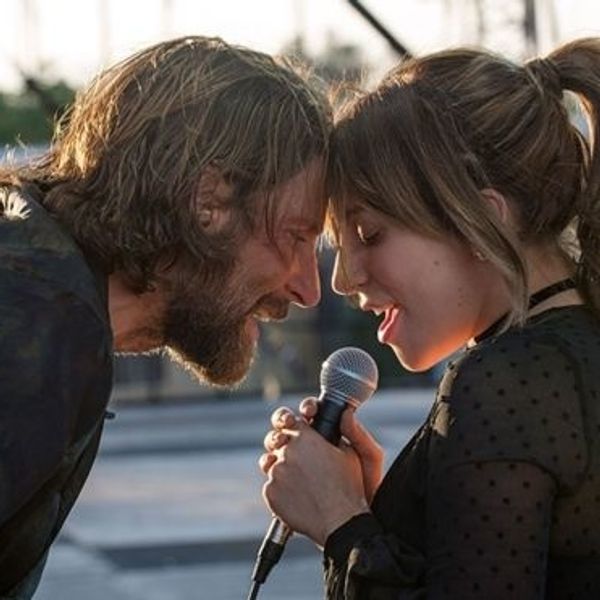 Listen to the First Track From 'A Star Is Born'

A Star is Born, the movie of the decade, of the century, of the millennium, comes out in 10 days. We are getting closer and closer to the shallow! Words cannot express the excitement.

Related | Lady Gaga Looks Back on 10 Years in Pop

Both the film and its soundtrack come out on October 5th. But the titular Star, Lady Gaga, has blessed us with a little preview. Last night, Gaga tweeted a preview of an original song for the movie, which seems to be called "Is That Alright?" It's not "The Shallow," aka the song where Gaga makes the "HAAAAAAH-OOOOOH-WOOOO-OOOAH!" sound. But it's great!

The clip also mercifully includes the already meme'd to death scene in which director and star Bradley Cooper "just wants to get another look" at Gaga. When she half-smiles? We felt that.

Is that alright? It is more than alright.