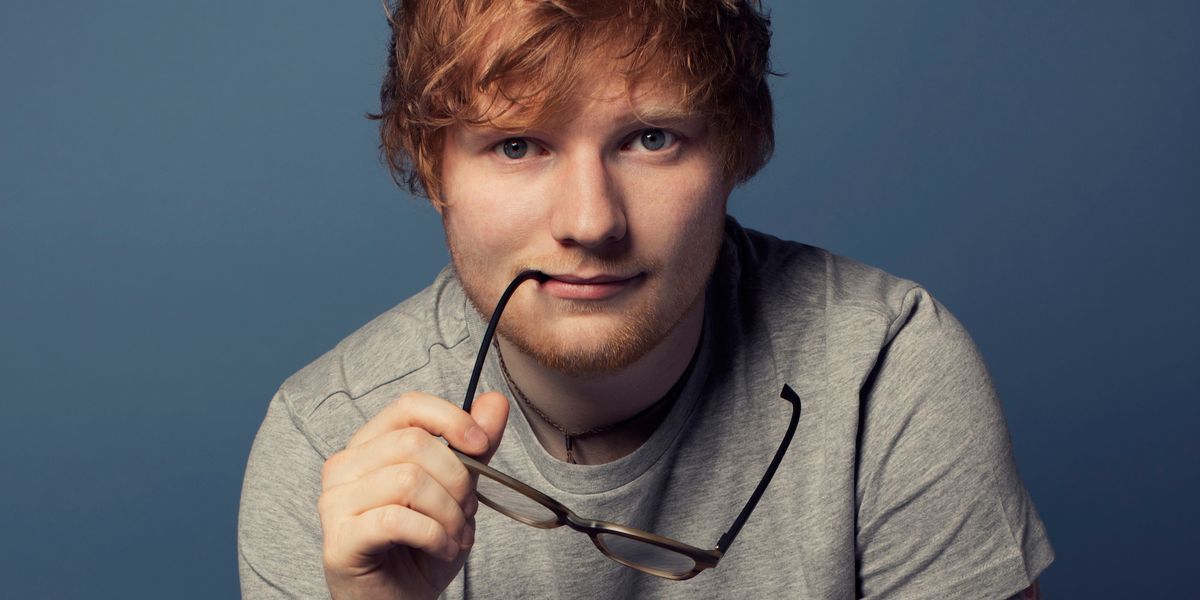 The Top 10 Most Streamed Spotify Artists Are All Men

Spotify unveiled today its annual end of year roundups, providing both a studied recap of top artists and a barometer for how embarrassed we should be about our daily Private Sessions. While my top songs leaned unapologetically femme (with Lorde, Charli XCX and Sigrid dominating the roundup), it appears the majority of Spotify listeners didn't have as much appreciation for women who released music in 2017.

According to Spotify's "Top Artists of 2017" playlist, the 10 most streamed acts were all men. Ed Sheeran landed in the coveted #1 slot, while Drake, The Weeknd (with Daft Punk), Kendrick Lamar and The Chainsmokers (with Coldplay) finished off the top five. Luis Fonsi and Daddy Yankee's Justin Bieber remix of "Despacito" pushed them to #6, while Coldplay, Future (with Young Thug and Offset), Imagine Dragons and Bruno Mars capped the official Top 10.

"Ed Sheeran absolutely dominated this year with the release of his record-breaking album, Divide," said Spotify Chief Content Officer Stefan Blom in a release. "There is no doubt that 2017 was The Year of Ed Sheeran," he added, underlining the "Perfect" singer's whopping 6.3 billion streams.

But where are all the women? While Rihanna is Spotify's most streamed female artist of 2017, she only landed in #15 on the 50-person co-ed list—the first time a solo woman is represented at all. Beyoncé appears at #11, but only as a guest artist on Eminem's single "Walk On Water."

The lack of female artists is concerning, and perhaps attributed to Beyoncé's Tidal-exclusive launches, as well as Taylor Swift's strategic shift away from online streaming services. But it's also likely the Trump presidency has had a significant impact on the way listeners are engaging today with music.

This year, more than nine months passed with men exclusively dominating the charts before Taylor Swift moved to the top of the Hot 100 with her Reputation single "Look What You Made Me Do." She was the first femme to be #1 since Halsey's feature on "Closer" by the Chainsmokers finished its 12-week reign in November 2016. Cardi B became the second woman to go #1 this year, following Swift with "Bodak Yellow."

Spotify's list puts a mirror to society under the Trump administration, and the way women are continuously marginalized in a patriarchal system. There has been no shortage of releases in 2017 from the leading ladies of pop—Katy Perry, Miley Cyrus, Kesha—and no slim pickings when it comes to breakout artists, either. This gender disparity is the result of a music industry that overwhelmingly favors men, and the weighted decisions that inevitably trickle down from there.