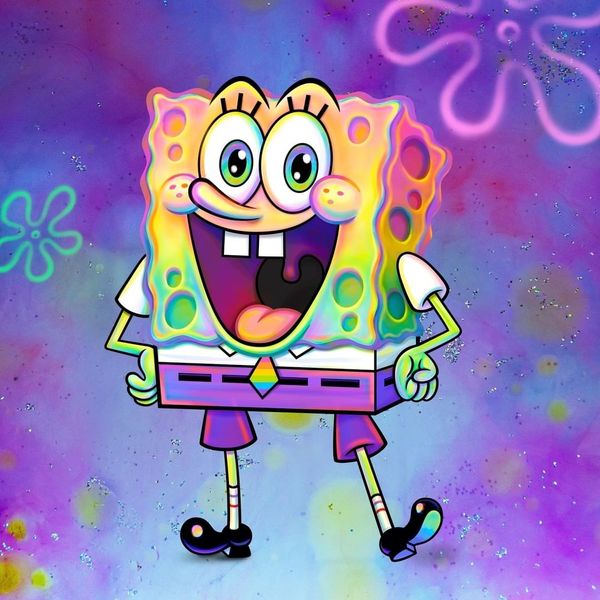 This might be something you never saw coming, or something you knew all along. Whatever the case, Nickelodeon has officially announced that Spongebob is a member of the LGBTQIA community.

On Saturday, Nickelodeon's official social media accounts posted photos of their queer characters to celebrate Pride Month. The roster included Korra from Avatar: The Legend of Korra, Schwoz Schwartz from Henry Danger, and Spongebob Squarepants. The caption reads, "Celebrating Pride with the LGBTQ+ community and their allies this month and every month."

This news, of course, resulted in an overwhelming amount of tweets and made "Spongebob" trend on Twitter. "Asexual" also became a trending topic, as people were trying to figure out what part of the LGBTQ+ spectrum Spongebob identified with.

Back in 2005, Spongebob's creator Stephen Hillenberg actually revealed that everyone's favorite absorbent yellow cartoon character is asexual. He said this when the show was being attacked by some conservative religious groups for promoting "a homosexual lifestyle," per People.