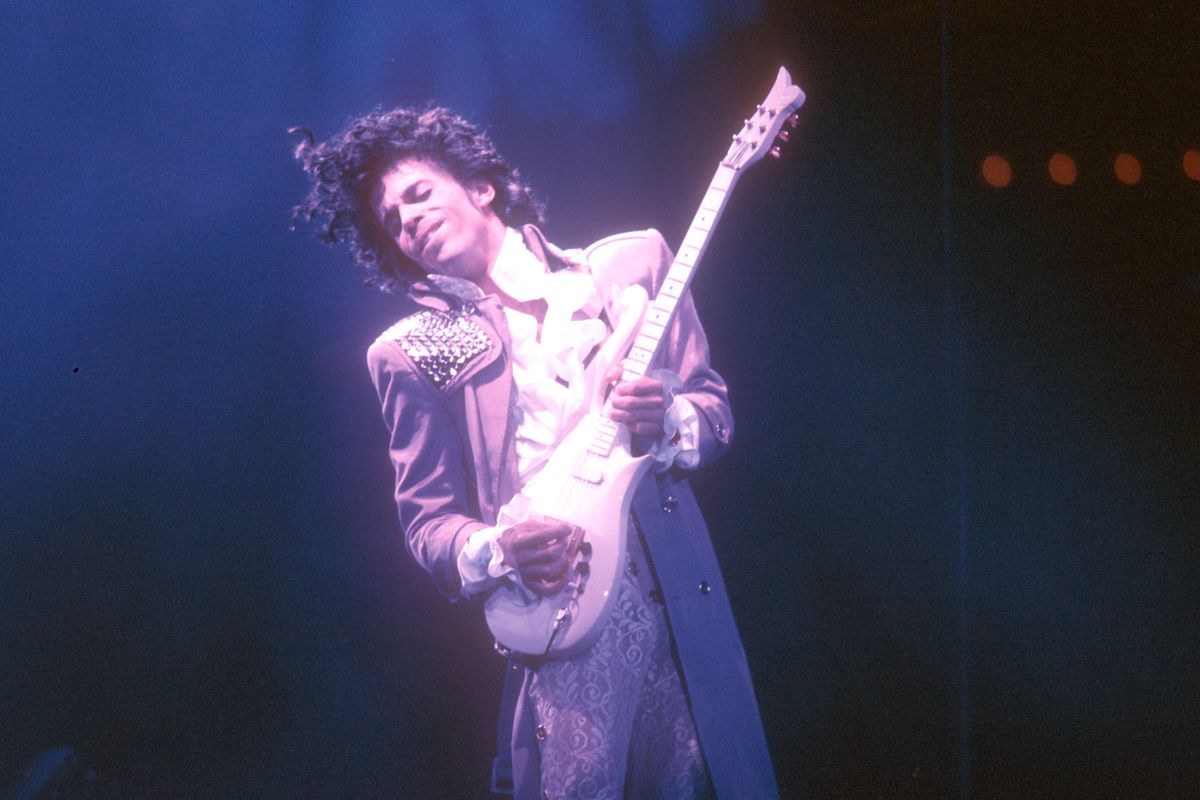 Hot on the heels of releasing his latest masterpiece, BlacKkKlansman, Spike Lee has directed an extender trailer set to an archival Prince track.

The song, "Mary Don't You Weep," is a stripped-down, soulful piano ballad, and is part of an upcoming posthumous live collection, called Piano & A Microphone: 1983, arriving September 21. Prince recorded what would become this album during a rehearsal at his home studio in Chanhassen, Minnesota in 1983.

Related | The Photographer Who Shot Prince Before He Was Famous

The video features scenes from the incendiary film, which is something that you should run (and not walk) to if you still haven't seen it.