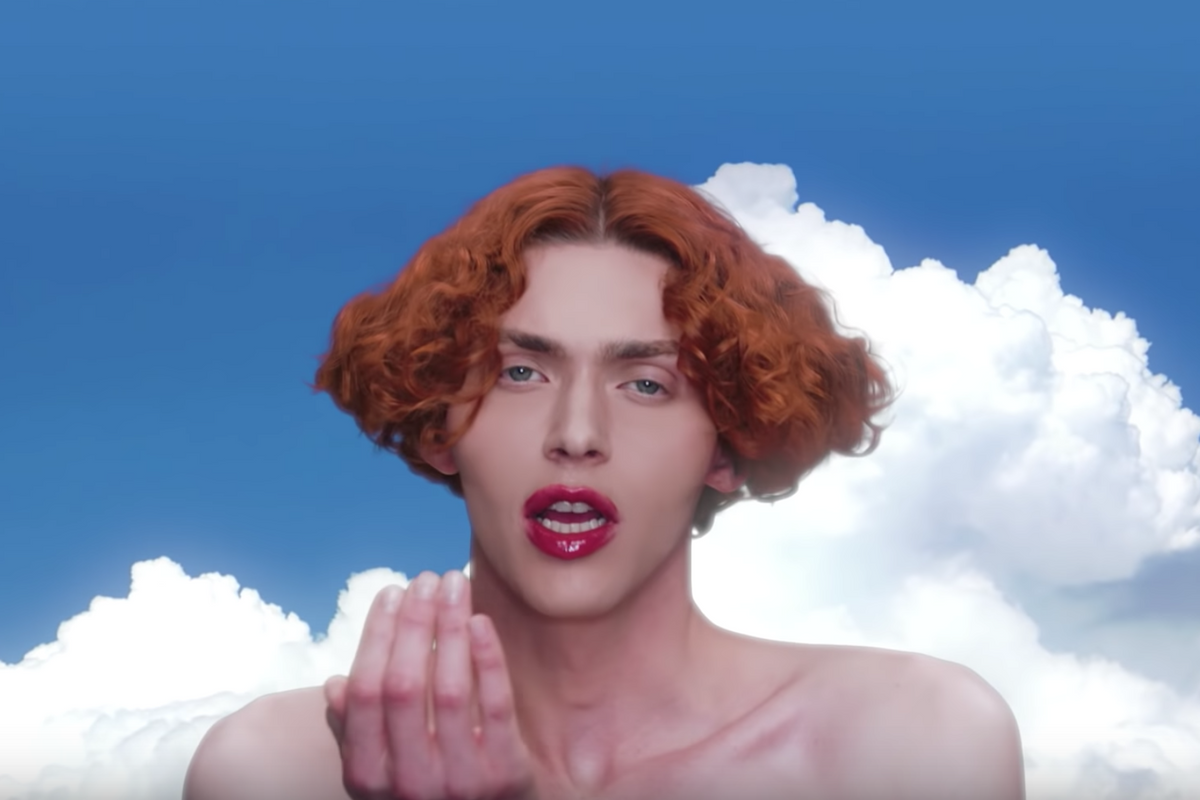 Today, electronic singer and producer SOPHIE releases her much-anticipated debut album, OIL OF EVERY PEARL'S UN-INSIDES. Preceding the album, she has collaborated with musicians like Charli XCX, Madonna, and Vince Staples. She released "It's Okay to Cry," a tender, ethereal ode to vulnerability last year. The self-directed music video for the song revealed SOPHIE's face to the world for the first time, and the song was her first one using her own vocals. She also released follow-up singles "Ponyboy" and "Faceshopping," which are the first three tracks on the album.

The pop music on OIL OF EVERY PEARL'S UN-INSIDES is both luxe and grating, splicing together bombastic synths and angelic falsetto with abstract, distorted lyricism about materialism, self-love, and infatuation. A soaring wordless musical interlude in the middle of the album builds further intrigue before "Immaterial" begins, a glossy song that pivots directions and fittingly asserts, "I can be anything I want!"