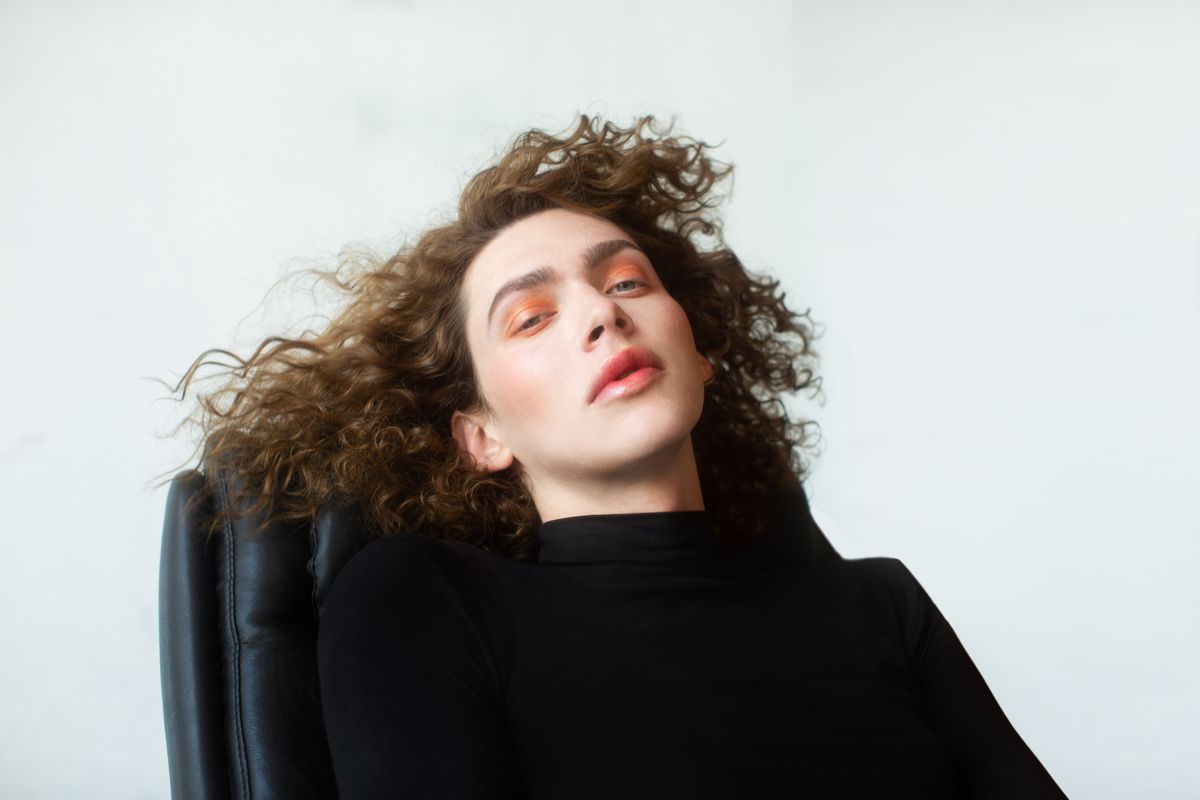 Almost a week ago, SOPHIE was scheduled to play her first show since quarantine started as a part of LA party HEAV3N's online fundraiser for Black trans and queer femmes. That is, until Twitch banned the broadcast before it could even happen. Thankfully undeterred, SOPHIE has decided to post the set to YouTube anyway, premiering it as a part of a livestream on the platform and Twitch.

Featuring roughly 20 minutes of brand new material with contributions from Shygirl and Cecile Believe, the new live-set also comes with an impressive laser light show from Pieterjan Ruysch. Carrying on in the vein of the massive two-hour remix album SOPHIE released last summer, the set runs the gamut from rubberized techno bangers to eerie waves of ambient synths with a lush, piano-driven '90s house-inspired closer that takes your breath away. She even revived the unreleased LIZ collab, "Sunscreen," laying the vocal over top the instrumental from her recently released Fletcher remix.

Listen back to the full live set, below, and consider donating to the Marsha P. Johnson Institute, NAACP Legal Defense Fund, the Black Cultural Archives and the Black Trans Lives Matter Youth Fund while you're at it.