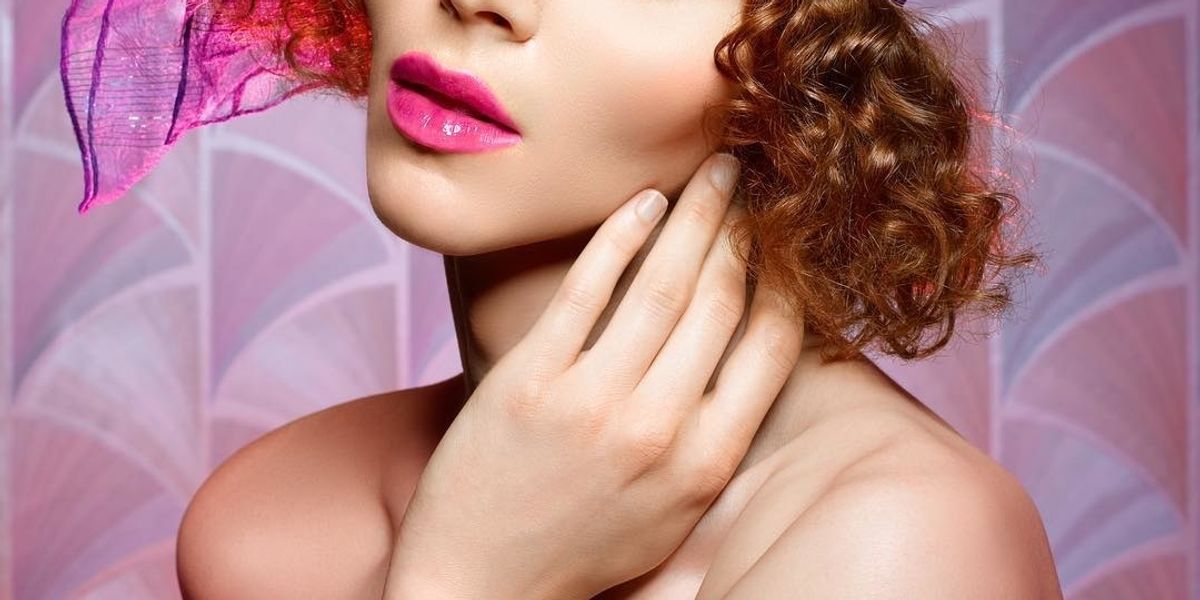 Trans pop star and producer extraordinaire SOPHIE has worked with legends like Madonna, as well as young artists like Charli XCX and Vince Staples. Rumors have been circulating that her next big project — since her debut album Oil of Every Pearl's Un-Insides and music video "It's Okay to Cry" — would be a collab with Lady Gaga. Today, she confirms that news.

Instagram account @ladygaganewz posted a video of an encounter with SOPHIE, where they ask — behind gates — if she is indeed working with Lady Gaga on her upcoming album. The Scottish singer simply replies, "Yes." "I mean, whatever. I work on a lot of different things. If it comes out, that's cool. But you just never know," she continued. "But yeah, she's a cool person."

In an interview with PAPER, SOPHIE said that she enjoys working with friends. "That's what I've always done: collaborate with friends because they are the people who understand. If you are a good friend you understand someone on a different level."

Lady Gaga hasn't given comment, and no details have been made public regarding Mother Monster's new album.