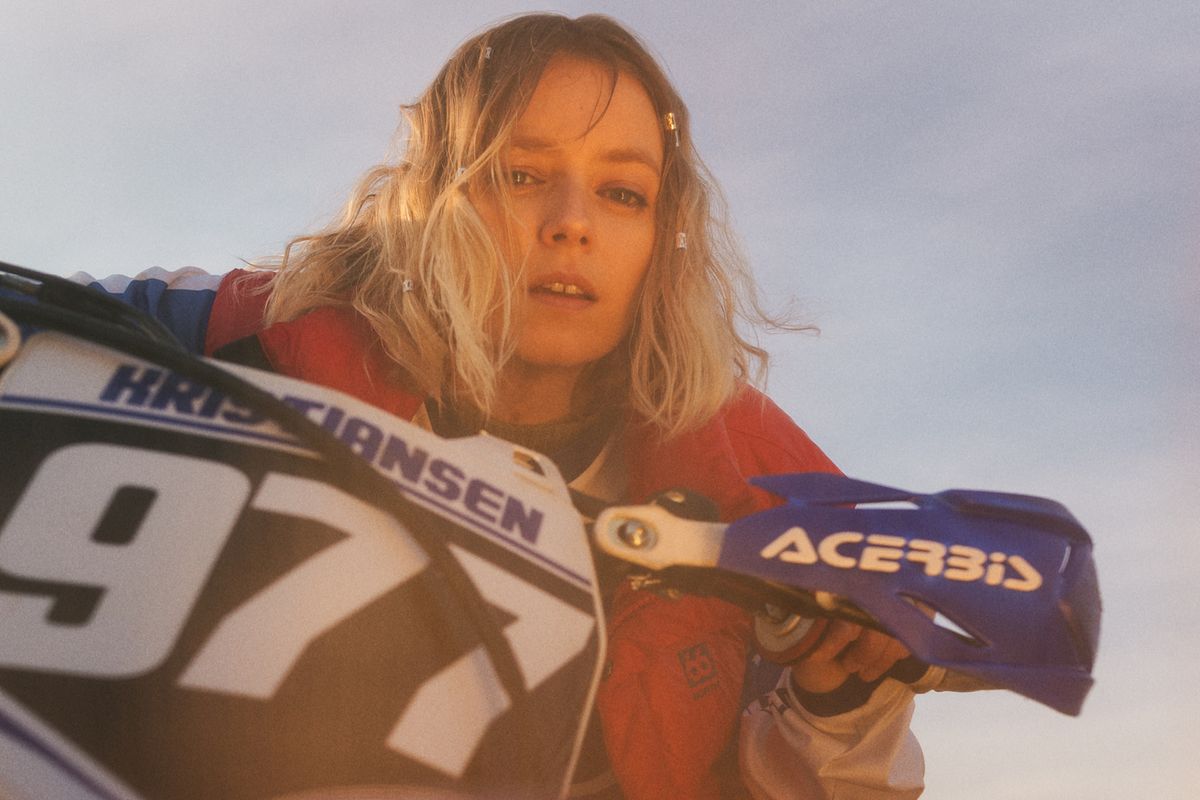 Never before have I wanted someone to tell me to "shut the fuck up," but Danish pop superstar Soleima's new track — aptly titled, "STFU" — makes me want to hear the phrase all day long. The grating electro-pop buzz track is an ethereal slap across the face to unlimited conversation, a true espousal of frustration in the age of #NoFilter communication online and in person. Each simmering bass line is brought forward to lead an army of synths in smothering the otherwise harsh lyrics; thankfully, Soleima sticky-sweet vocals let us down rather easy. It's just better that we shut the fuck up sometimes!

"We live in a time where people have multiple platforms in which they can always express themselves freely," Soleima says of the new track, premiering exclusively for PAPER. "This is so beautiful, but the dark side of this is that in our attempts to speak our minds, we tend to spread a lot of hate. Some things are better left unsaid; we should all educate each other in showing more love. If we are bitter and hateful, maybe we should just shut the fuck up."

The narrow corridor between blunt and snarky is, in fact, a thin line to ride that we often seem to blur. However unintentional, it's just like, keep your comments to yourself!

In addition to the intense pitch-shifting and clinking, nearly childlike effects in the beginning, there's a certain shuffle to the track that helps to deliver the fatal F-bomb blow. The drums are subdued beneath the bristling keys, but not enough to go unheard. Rhythmically, the song is a stunner; Soleima proves time and time again, just as she did on 2018's "Low Life," that she's able to take a phrase and turn it into a beat. Steadiness and flow are prioritized as much as cleverness, securing her a spot in modern electro pop's new wave of innovators.