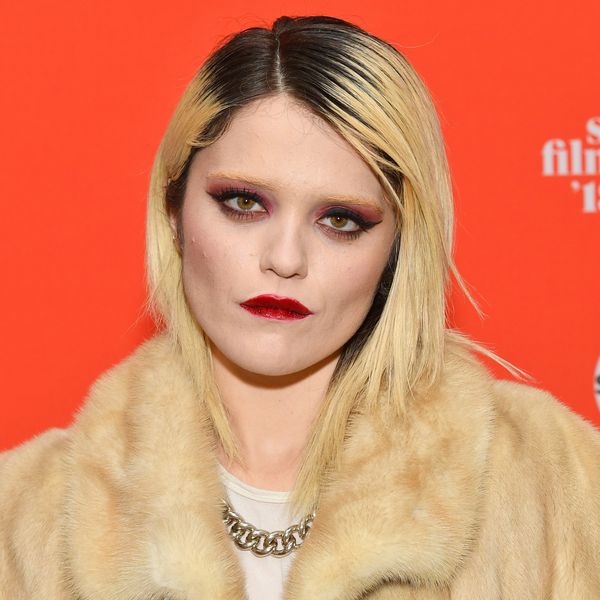 The last few years have been a trip for Sky Ferreira fans. Her debut album Night Time, My Time swept us off our feet in 2013, and then there were a slew of promised and never-delivered-upon singles and albums, as well as a whole lot of radio silence.

We've been dutifully following the trail of hints and explanations she's been dropping leading up to a sophomore release. Finally, we've been rewarded with a single drop date and title. Ferreira's new single "Downhill Lullaby" will be released next Wednesday, March 27. She (oh so appropriately) emerges from the shadows, apparently nude, in the cover art below.

No word yet if "Downhill Lullaby" is officially an album single, or if a full project is on the way. In an Instagram post this summer, she promised new music, and said the delays have been a result of "gag & bind" and "circumstances that were beyond my reach" (in the past, she's discussed health issues and tensions with her label as well). She also explained "my silence should not be confused for negligence. I deeply care & put everything I have into my music" and promising "Anytime I have ever said anything about music being released because I was lead to believe it was happening too."