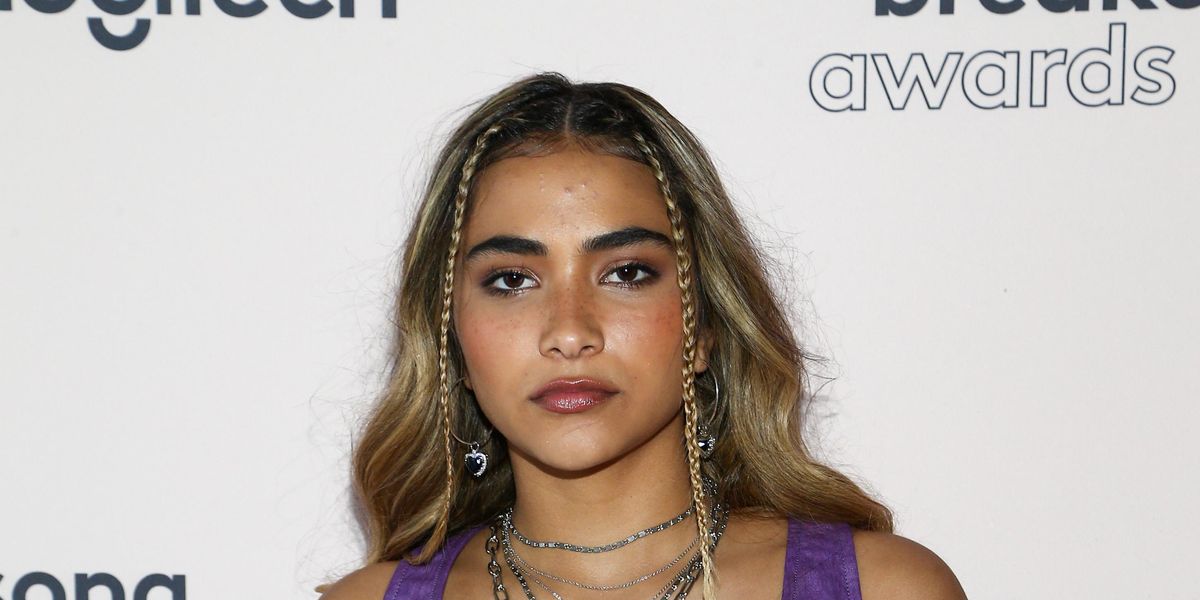 According to a new report from Insider, the allegations against Sienna began after his friend, Mason Rizzo, alleged in a since-deleted tweet that she was sexually and verbally abusive to her fellow Hype House member.

"I struggle with seeing a girl getting praised after telling my best friend to kill himself and sexually assaulting him numerous times after he set boundaries and then repeatedly wonder why 'he doesn't like you back,'" he purported in a statement that was later retweeted (and subsequently removed) by Jack's twin, James.

"She also has a history of verbally abusing people in high school and in LA. she prioritizes the growth of her platform rather than the positive message she represents herself as," Mason added. "Followers should not be an excuse to get away with abusive behavior. you guys all deserve to know the truth about her."

That said, in response to the accusations, Sienna denied the allegations in an IGTV broadcast where she claimed that they "never had sex." She also went on to say that she was "strung along and mislead by Jack," and reflected on how "frustrating" it was to see that her "passion" for him was "now newly regarded as possessive or desperate."

A post shared by First Ever Tiktok Shaderoom (@tiktokroom)

"After everything that I did for him, after all the love that I gave him, I feel so stupid," Sienna said, before accusing Jack of only using her when he needed a "TikTok kiss."

"That's the only way I can explain it," she continued, adding that she was left "second guessing" their supposed relationship after unsuccessfully trying to convince Jack to film a video about the split. Sienna also refuted Mason's claims as untrue and claimed she was "surprised" by James' retweet.

Additionally, a representative for Sienna reiterated to E! News that she "unequivocally denies the charges made by Mason [Rizzo] and amplified by James [Wright], which have since been taken down."

"She has never sexually assaulted anyone nor have she or Jack ever had sexual relations together. Period," they said. "Jack is part of her extended family and clearly there are issues causing him pain right now in his personal life. She hopes Jack gets the peace of mind he needs to move forward beyond these challenging times." However, the spokesperson also insisted that Sienna is in "no way responsible for these issues and is comfortable in the fact that she has been nothing but a good and loyal friend to Jack since they were young."

Even so, Jack ended up responding to Sienna's statement by telling his followers that "while I love sharing my life with all of you, some parts are deeply personal and I have been hesitant to share for my on emotional and mental wellbeing."

Jack continued, "Mason and James' only intention was to protect me with the truth, and I really value their enormous support through this extremely difficult time. I truly encourage my childhood friend Sienna to get the support and help that she needs. I don't want to tear anyone down and only with healing for everyone involved."