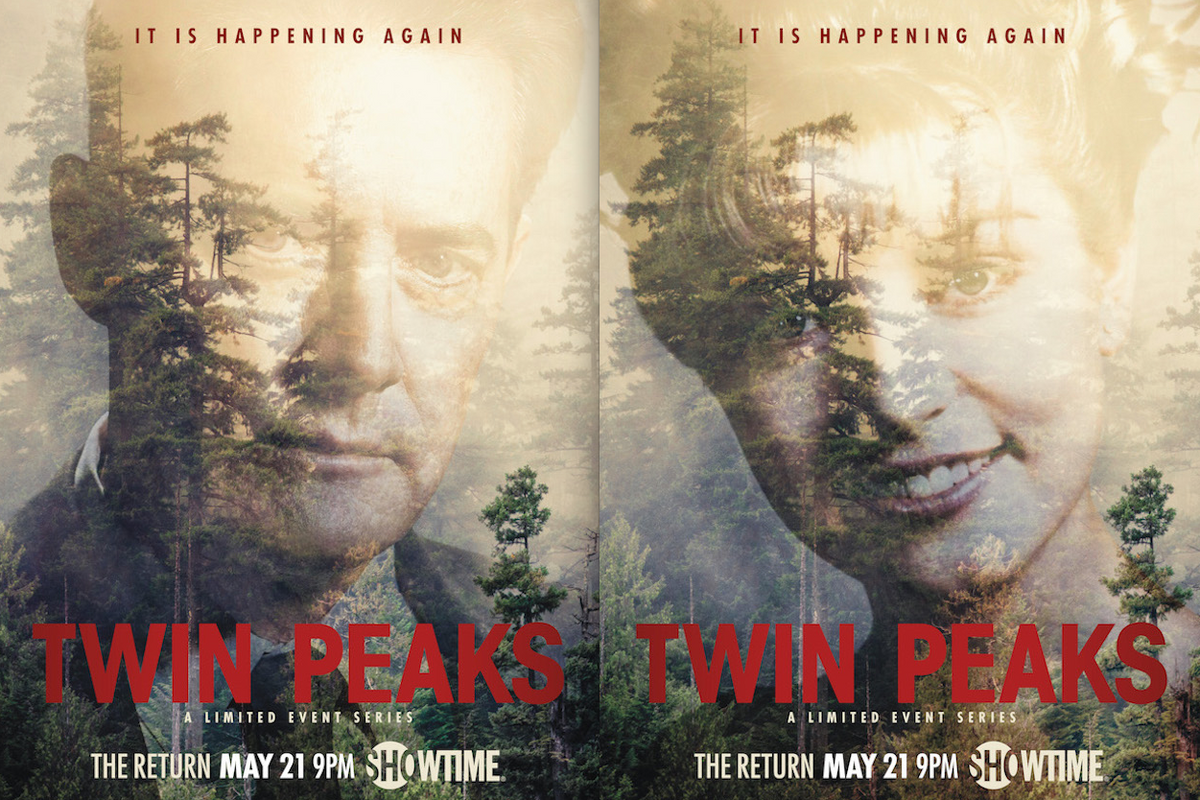 Happy Twin Peaks Day! Every year, on February 24th, Twin Peaks fans celebrate the day that Agent Dale Cooper arrives in the town that he would eventually find was filled with endless secrets. Showtime, who will be airing the show's much-anticipated "25 years later" third season in just three months, joined the celebratory activities today by dropping two new promotional posters for the show's revival.

The posters feature two very recognizable characters for any fans of the show—which makes it even more fitting for the holiday. In one poster, the ever-familiar high school photo of the late Laura Palmer is superimposed over the heavily wooded landscape of Twin Peaks; in the other is the gentle, calming face of an older (but any wiser?) Special Agent Dale Cooper.

Now we just have to wait another three months for the season three premiere. (May 21st at 9pm, if you haven't already planned your Twin Peaks viewing party!)