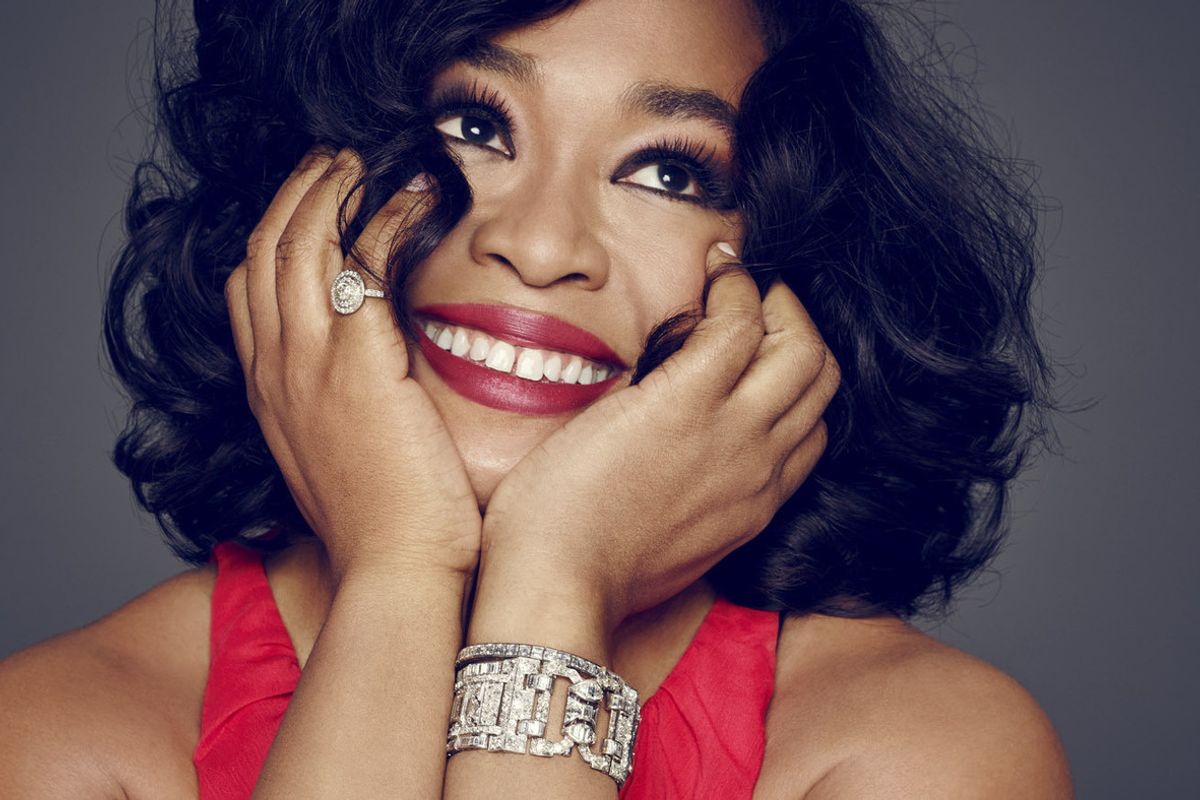 Shondaland 2.0 is coming and its crashing down on our heads like a tidal wave.

Shonda Rhimes announced today a staggering slate of eight shows that she plans to bring to Netflix as a part of a $300 million dollar deal inked last year. With the ending of Scandal and Grey's Anatomy's dwindling numbers on her previous home ABC, Netflix has seen more consistent performance with the two properties once they were added to the streaming service.

So here's what we know about the eight shows so far:

One will be based on the story of Anna Delvey who lived a brief life of luxury at the expense of the rest of Manhattan's elite. The story titillated when it first appeared in New York Magazine in May and was snapped up by Rhimes barely a week after its publication.

The Warmth of Other Suns will be an adaptation of the award-winning 2010 book of the same name which examined the movement of African-Americans during Jim Crow in what came to be known as The Great Migration.

Pico & Sepulveda is a series about Mexican California in the 1840s before it was annexed to the United States, taking its name from the well-known L.A. intersection.

The Residence is another book adaptation this time about the lives of D.C. politicians and their families, putting Rhimes comfortably back in her Scandal wheelhouse.

Sunshine Scouts will be a dark comedy series about a group of girls who must cope with the fallout of nuclear Armageddon using their wilderness survival skills and adhering to the Sunshine Scouts code. Written and directed by Jill Alexander, post-apocalyptic girl scouts sounds badass as hell.

Hot Chocolate Nutcracker will be a documentary series of the Debbie Allen Dance Company's modern re-imagining of the classic ballet. The series also is a reunion for Rhimes and Allen who previously worked together on Grey's Anatomy.

Another untitled project will be a drama portraying the lives of the Bridgerton Family from the novels written by Julia Quinn set in Regency England.

Reset: My Fight for Inclusion and Lasting Change will also tackle former Reddit CEO Ellen Pao's memoir of the same name. The book was a precursor to the #MeToo movement being vocally critical of gender discrimination in Silicon Valley.

More details are sure to emerge soon as each series goes into development but what is already evident is that the reign of Shonda Rhimes is far from over. In fact, this may be the beginning of a brand new Renaissance.