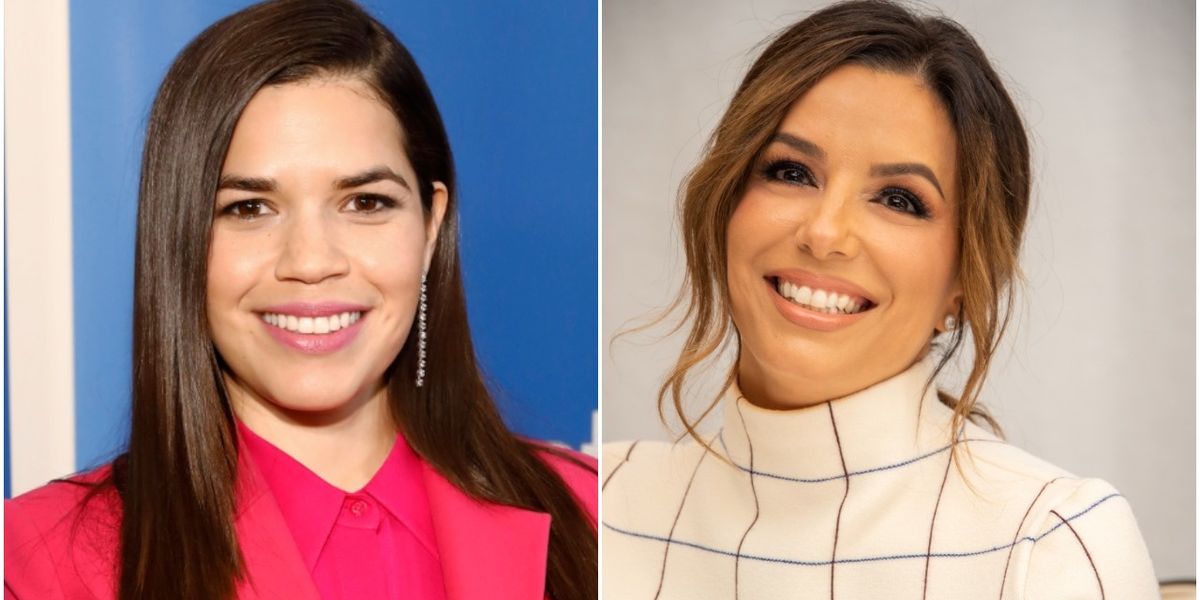 America Ferrera and Eva Longoria have teamed up with a group of Latina leaders to start a new lifestyle website called She Se Puede.

Equals parts online community and media platform, She Se Puede will cover important areas such as health, parenting, food, fashion, and culture with a distinctly political bent that prioritizes civic engagement, especially ahead of the coming election.

"This election year, everyone is reminded of the Latino population numbers and how fast we are growing as a community. But let's be clear: demography is not destiny," Ferrera said in a press release. "Unless and until we believe in our own potential and realize our own power, we will remain underrepresented as a political and cultural force."